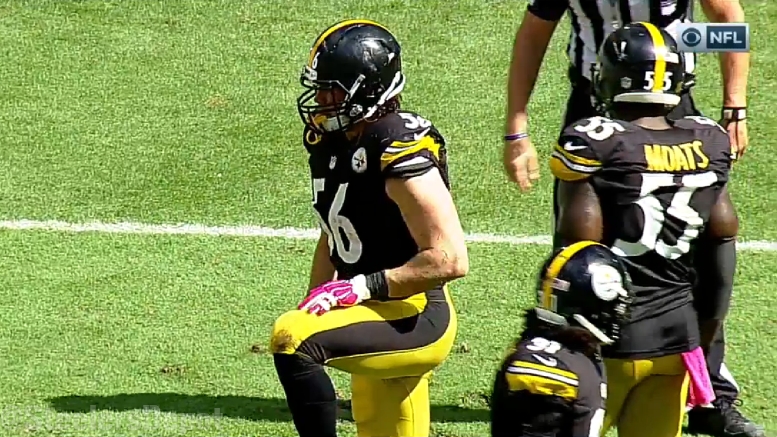 Now that we are starting to gain some clarity on the status of Anthony Chickillo, we can begin to talk about where we are and what the future holds. The fifth-year veteran was placed on the Commissioner’s Exempt List yesterday, which means that while he can be around the team, he cannot practice or play, and he does not count against the 53-man roster, though he continues to be paid the same.

Generally, the Commissioner’s Exempt List has been the beginning of the end for a relationship between a player and his team. The most recent example involves Kareem Hunt, and his release actually preceded his release from his original team. He was placed on the list after the Cleveland Browns signed him, and they knew that would be the process.

Another very similar example would be Reuben Foster, who was released by the San Franciso 49ers after being arrested for domestic violence. When Washington signed him, he was put on the list. In both cases, their head coaches made explicit that there was no guarantee they would ever play. So far, neither has, because Foster tore his ACL. Hunt is still serving an eight-game suspension.

The Steelers tend to be less lenient than other organizations when it comes to tolerating poor behavior off the field. There is a pretty reasonable chance, at least as we sit here right now viewing the situation, that Chickillo never plays a down for Pittsburgh again.

His arrest for assault against his girlfriend is currently under investigation, and he will remain on the exempt list while that is underway, but even if the findings ultimately prove to be minor, the Steelers may choose to part company anyway. They are already likely to release him at the end of this season due to his 2020 salary, and if he misses most of the rest of the season, he’s not much use to them.