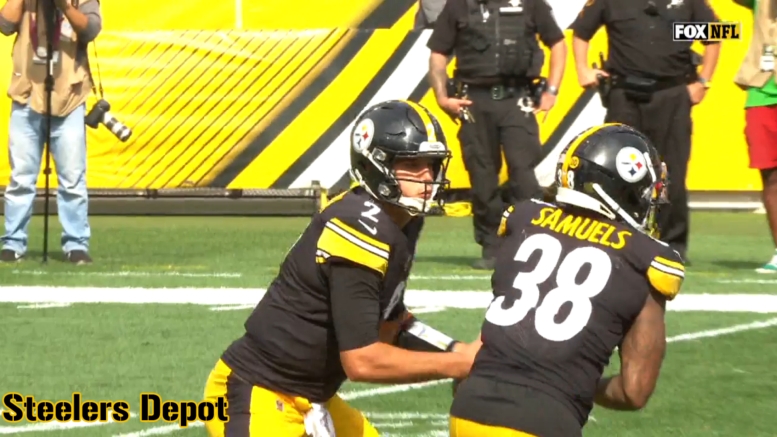 Question: Are T.J. Watt and/or Jaylen Samuels at risk of being rushed back too soon from injury?

This is a subject I can’t help but think about right now, given some of the other storylines going around in the NFL right now. A pair of offensive linemen, Kelechi Osemele and Cordy Glenn, have had rather public disagreements with their clubs concerning the manner in which their health is being treated relative to the team’s desire to return them to the field.

The case of Osemele rose to the point where he had to have surgery to repair an injury suffered a month ago. He found that the damage was even more extensive than known prior to the surgery, and is planning to file a grievance. Meanwhile, the New York Jets retaliated by releasing him.

As for Glenn, he had an altercation with members of the coaching staff about his health status after suffering a lingering concussion in the preseason and even yelled at head coach Zac Taylor to release him. The Cincinnati Bengals ended up suspending him for a game.

While I’m in no way insinuating that the Steelers are doing anything of the sort concerning getting some of their injured players back healthy—they tend to err on the side of caution, as they did with Mason Rudolph—there is the possibility that Watt and Samuels, if they play, could be risking re-injury without fully recovering from their abdominal and knee injuries, respectively.

Perhaps the Steelers have a plan of limited usage for them as they slowly work themselves back up into a full capacity. It’s much more important to have them for the long haul than it is to make sure they can play against the Miami Dolphins.