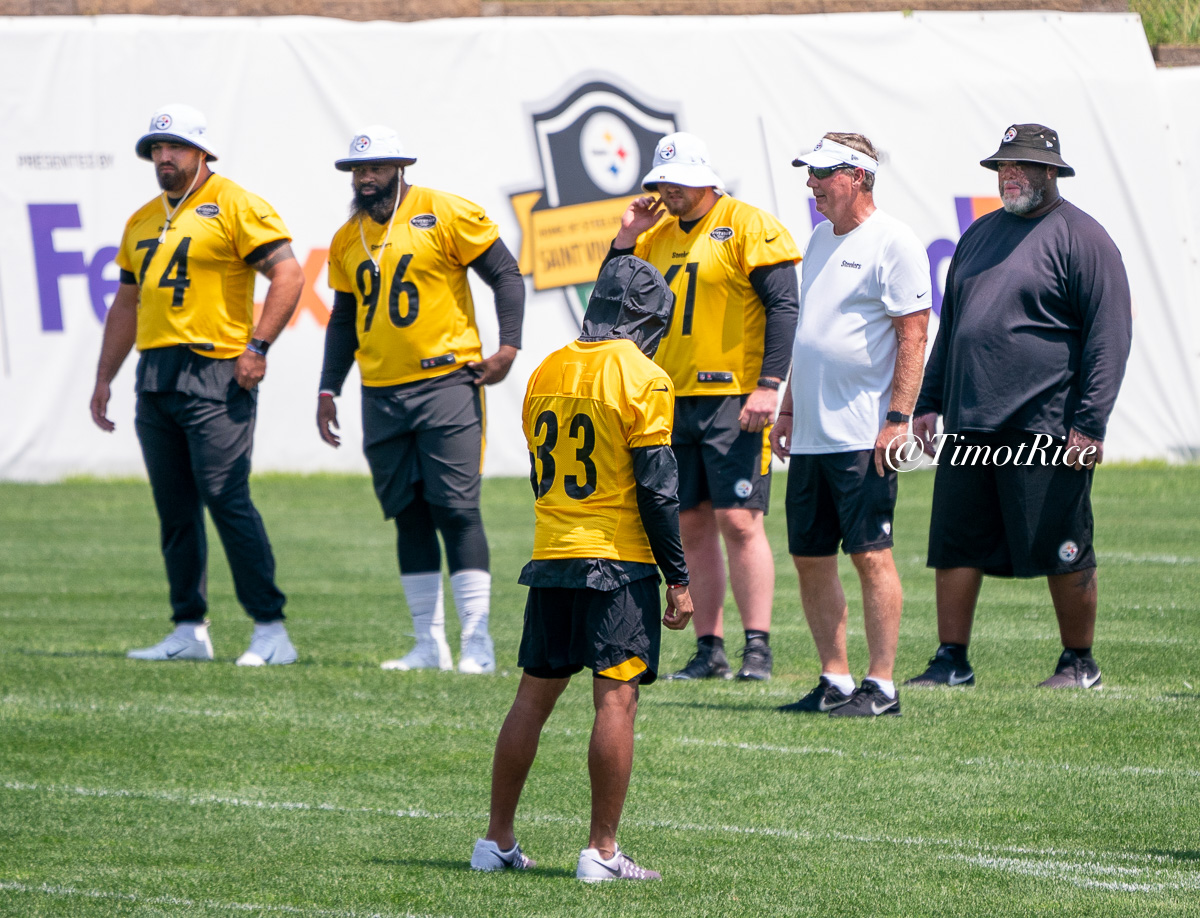 After working him out earlier Tuesday, the Pittsburgh Steelers have signed CB Alexander Myres to the practice squad, the team announced moments ago. They released CB Trevon Mathis from their practice squad in a corresponding move.

We have added DB Alexander Myres to our practice squad and released DB Trevon Mathis.

Our original story from earlier in the day is below.

Cornerback Alexander Myres is slated to work out for the Pittsburgh Steelers Tuesday, according to this tweet from the Houston Chronicle’s Aaron Wilson.

Former @UHCougarFB CB Alexander Myres is working out for the Steelers today, per a league source

If Myres’ name sounds familiar, it should. He spent the offseason with the Steelers after signing as a UDFA in April, receiving one of the largest signing bonuses of the team’s undrafted class. However, he suffered an unknown illness prior to training camp. After failing to dress for the first three days of practice, the team waived him with an NFI designation. He was waived with an injury settlement on August 9th. NFL rules state a players released with such a settlement can’t rejoin that team for at least six weeks so this timeline seems to fit.

Pittsburgh currently has six corners on its 53 man roster though Joe Haden has been limited with a shoulder injury suffered in Week 1 against the New England Patriots. The only other CB on the team is Trevon Mathis, signed to the practice squad after being released at final cutdowns.

In college, Myres started 18 games over two years with the Cougars. He picked off a pair of passes and was known for his special teams ability covering kicks and punts.