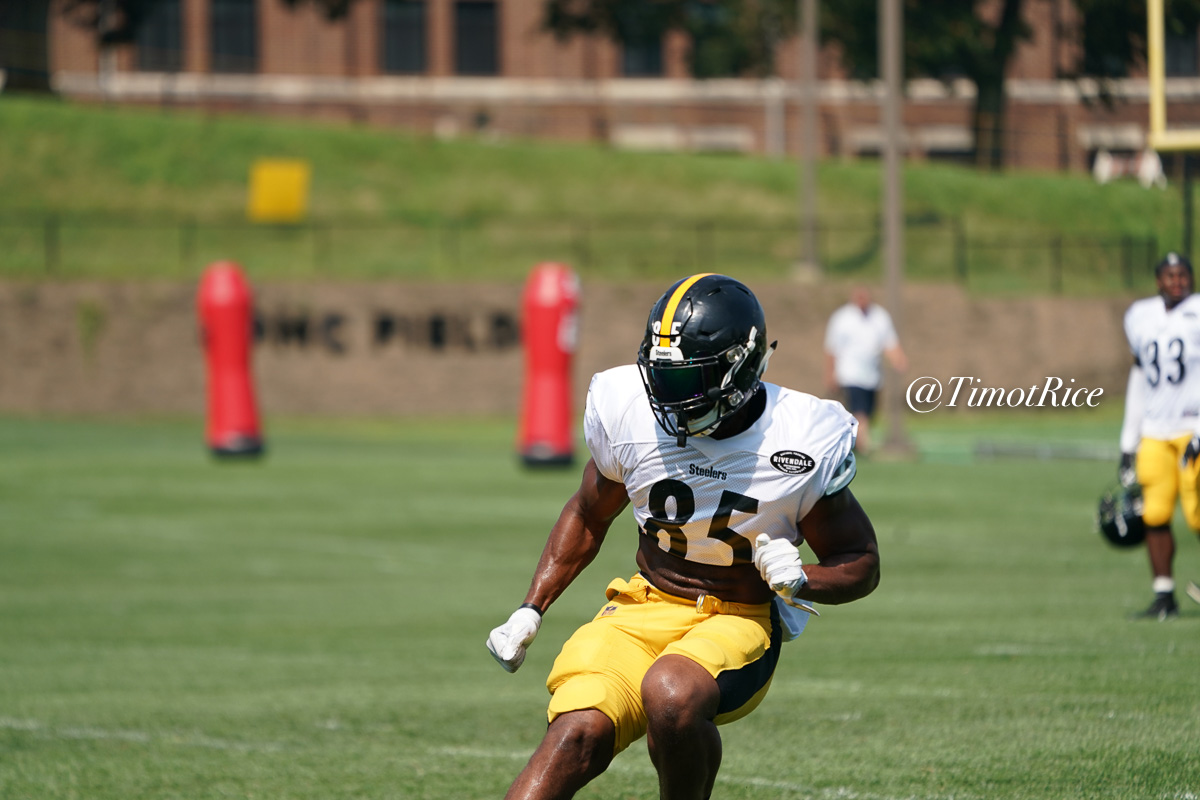 To clear up a roster spot for newly acquired TE Nick Vannett, Xavier Grimble is heading to injured reserve, per the team. According to the Steelers website, Grimble suffered a calf injury late in Sunday’s loss to the San Francisco 49ers.

“The Steelers placed tight end Xavier Grimble on the reserve/injured list not long after the team traded for Seahawks tight end Nick Vennett. Grimble suffered a calf injury in Sunday’s game against the San Francisco 49ers and replaced by Zach Gentry, with Vance McDonald already sidelined with a shoulder injury suffered in game.”

Vannett will slide in as the #2 tight end and should have a prominent role Monday night against the Cincinnati Bengals. Even if Vance McDonald plays, Mike Tomlin hinted he’ll be on a snap count. McDonald suffered a shoulder sprain against the 49ers.

Grimble caught one pass for three yards this season. He’s slated to be an unrestricted free agent after the season. He has just 12 receptions over the last three years after recording 11 of them in 2016.

Zach Gentry will remain as the team’s #3 tight end. He made his debut last weekend, playing ten snaps but was not targeted.