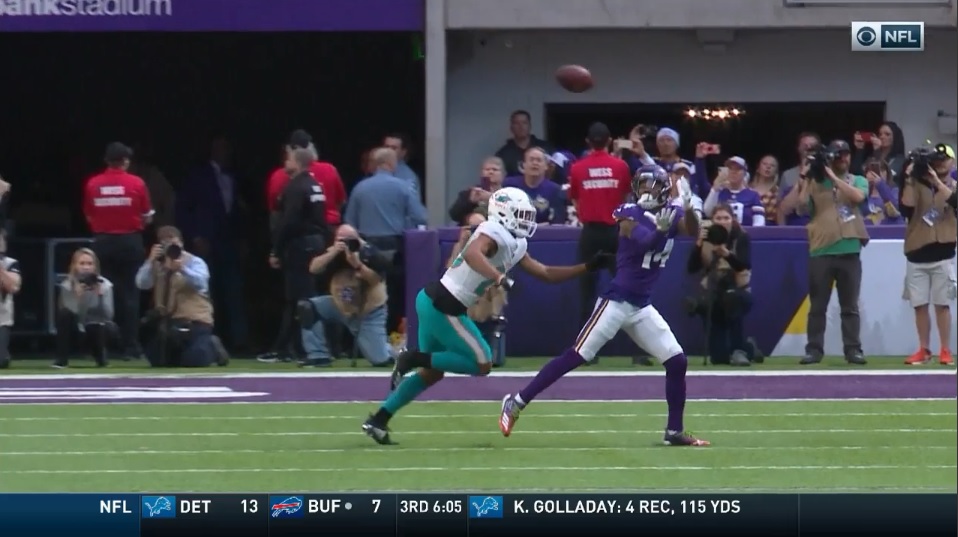 One of Minkah Fitzpatrick’s calling cards is versatility. But for this week, the Pittsburgh Steelers are going to lock him into one spot. In his Tuesday press conference, Mike Tomlin said they will “anchor down” Fitzpatrick to playing just free safety Sunday against the San Francisco 49ers.

“In the short-term, we’re not going to move him around a great deal his first time out,” Tomlin told reporters. “We’re going to anchor him down and let him focus on one position and put him in the very best position to be a positive contributor to our efforts this weekend that way. Really excited about that acquisition.”

One of Fitzpatrick’s gripes in Miami was being moved around too much. While the Steelers will offer more stability, both on and off the field, Tomlin said they eventually intend to take full advantage of his versatility. Despite being locked into his free safety spot this weekend, Tomlin doesn’t believe it will limit his overall snap count.

“I don’t anticipate that limiting his snap count. He’s a multi-talented player and at some point we’re going to utilize those talents as an asset to us. But we’re going to get him started on a stable ground this week in terms of his contributions and that means playing one position.”

Tomlin noted there was a sense of urgency to acquire Fitzpatrick due to Sean Davis being lost for at least a big chunk of the season with the shoulder injury that sent him to injured reserve this morning.

“Sean’s injury was significant in terms of making the move that we did. I’d be less than genuine if I said otherwise.”

With Davis out, Cam Sutton should resume playing his dime spot. For now, he’ll be the chess piece of this defense, able to play in the slot, at dimebacker, or at outside corner if injuries forced the team’s hand. Mike Hilton is another name who can slide around the field, playing free safety in the preseason in addition to his slot corner duties.