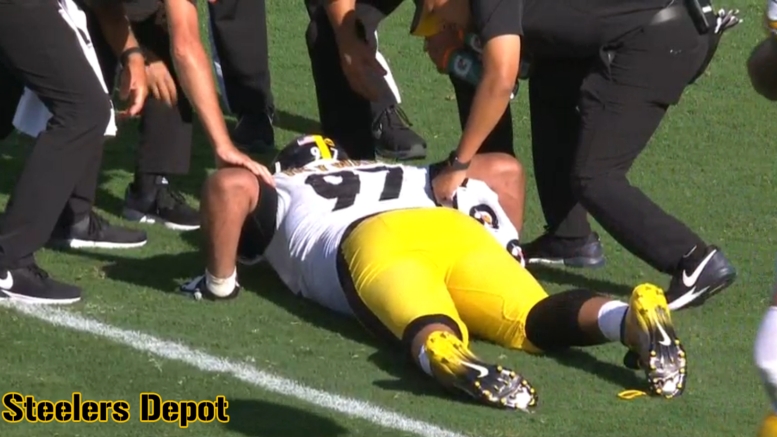 The Pittsburgh Steelers dropped to 0-3 on the 2019 season Sunday with a very disheartening 24-20 road loss to the San Francisco 49ers. The team also lost their starting tight end Vance McDonald to an injured shoulder in the first half and head coach Mike Tomlin recapped that injury during his post-game press conference.

“Vance McDonald got injured in the game, his shoulder’s being evaluated,” Tomlin said. “He wasn’t able to return. The rest I think is just bumps and bruises associated with play.”

McDonald only caught one pass for 10 yards prior to leaving the game. The Steelers two other tight ends that dressed for Sunday’s game, Xavier Grimble and rookie Zach Gentry, combined to have just one catch for 3 yards on two targets. Both targets went to Grimble.

Steelers defensive end Cameron Heyward was injured late in the game but apparently was able to walk off the field without any assistance. Tomlin didn’t mention Heyward during his post-game press conference so that’s at least good initial news.