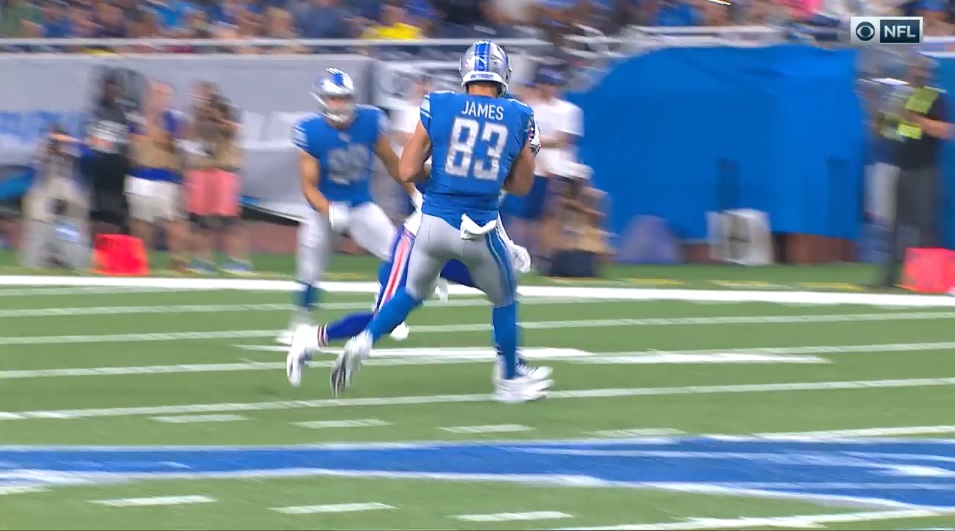 Former Steelers Around the League

Early last season, I took a quick look at the rosters from around the NFL and found 16 former Steelers on active rosters. Teams tucked away two others on practice squads and placed at least four more on injured reserve or suspended.

This year, I found 23 former Steelers on other team’s current 53-man rosters. Three others are on injured reserve lists and two on practice squads outside of Pittsburgh. NFL rosters are very dynamic. Brian Mihalik was on the New York Giants 53-man roster just a few days ago but was just cut.

Once again, the New York Jets are the only team with more than two former Steelers on their active roster. Here are the former Steelers appearing on other team’s rosters so far in 2019 (let me know who I missed):

Could almost make a team out of that group.

Here are 13 former Steelers that appeared on rosters last season but are currently not with a team:

Finally, here are ten former Steelers that appeared on Pittsburgh’s 2018 regular season roster but are not currently on another team’s roster.:

Rosters are fluid once games begin; so, expect these lists to change shape as the season progresses. I’ll update this if you notice anyone missing or have an update.

I always like to offer a music selection. I met a young artist in Manila named Jay Kent trying to make it. Here is her page singing Attention.