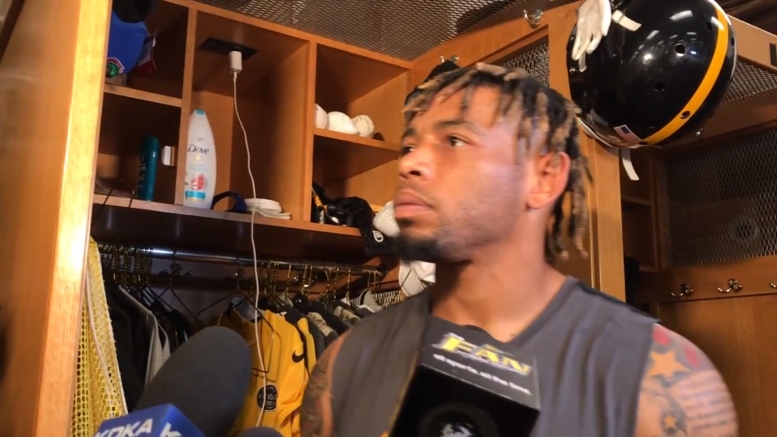 The Pittsburgh Steelers signed cornerback Joe Haden to a two-year contract extension last week and the details associated with that deal have now been filed with the NFLPA.

The total of Haden’s new money is indeed the first-reported $22 million as the veteran cornerback was previously due to earn $10 million in 2019. Now he gets $18 million in 2019 and $25 million through 2020. The $3.5 million roster bonus that Haden is due in 2020 is believed to be due within the first week of the new league year in March.

The Steelers now have $9,551,872 in salary cap space for 2019 per the latest NFLPA update pending a possible forthcoming injury settlement amount for former cornerback Brian Allen. The team’s practice squad total of $1.496 million has also yet to hit the NFLPA and the same goes for the 52nd and 53rd roster spot amounts and the amounts of the two players currently on the team’s reserve lists. In summation, the Steelers currently have a real-time salary cap space for 2019 of $5,948,934 pending an injury settlement for Allen.