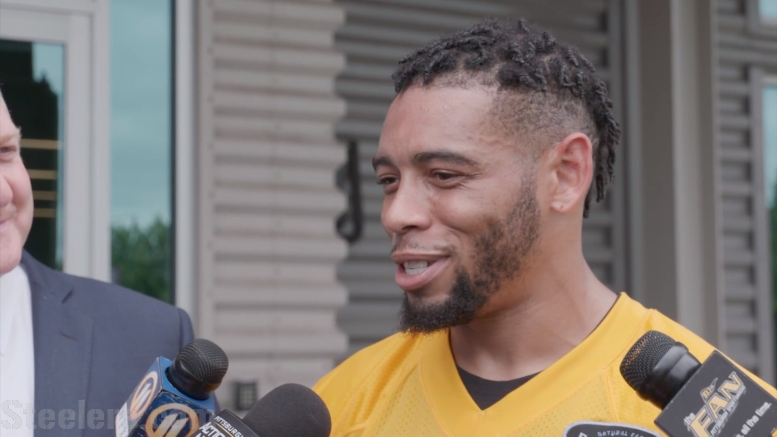 The Pittsburgh Steelers signed cornerback Joe Haden to a two-year contract extension on Sunday and on Monday more details related to that deal were passed along by the player to Jacob Klinger of pennlive.com.

As to the exact amount of the signing bonus that was given to Haden as part of his new contract, Sunday reports indicated it was $16.8 million and Klinger also uses that number in his report as well. If, however, the numbers that Haden provided were exact, his signing bonus might have been only $16.5 million. That’s really the only uncertainty that we have right now.

If a $16.8 million signing bonus was indeed given, and assuming that the other figures being reported by Klinger are exact, it would mean that Haden’s new money was $22.3 million. If, however, a signing bonus of $16.5 million was given, Haden’s new money amount is $22 million. Haden was previously scheduled to earn $10 million in 2019 before signing his new deal. Once again, all of this assumes the numbers provided were exact and until the contract is filed with the NFLPA, it’s all we have to go on.