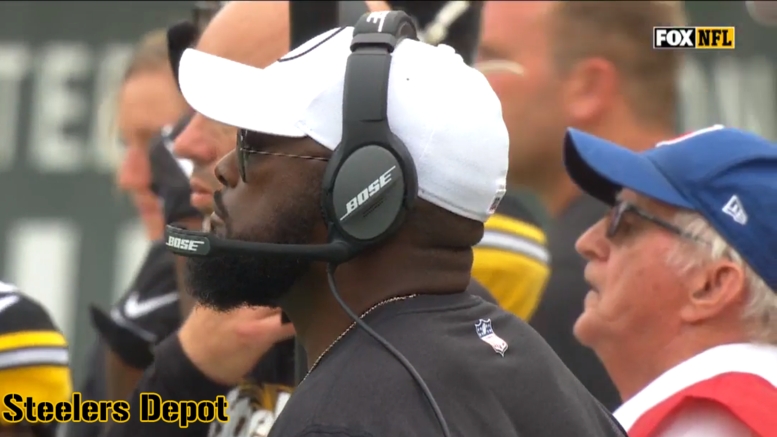 The Pittsburgh Steelers, for as much as their fans would like to believe, are not accustomed to failure. The very fact that so many of their fans view their most recent years as failures is a testament to the successes that they have had in the past to have been able to have set such high standards, to the point at which anything but a Super Bowl championship is inexcusable.

So with the team now starting down an 0-2 record to start the season—and really, they were 0-1-1 last year, ultimately 1-2-1 through the first quarter—there comes a lot of public scrutiny, criticism, and even calls for people’s jobs. They are already two games behind the Baltimore Ravens in the AFC North. The season is over already.

This is rare territory for the Steelers. The last time that they began a season 0-2 was in 2013, a year in which they, in fact, started out 0-4. They went 8-4 the remainder of that year, but it wasn’t enough to dig them out of the hole they had already dug for themselves.

Unfortunately, these comments aren’t too far removed from what we heard from him last week, when he had to explain a 33-3 loss to the New England Patriots in the season opener. He talked about how “it sucks” but that it “doesn’t define us if we don’t let it”.

Right now, they’re letting it, and the only way to turn the corner is to get in the win column. They will have to do that on the west coast, where their successes have been scarce, against a San Francisco 49ers team that looked more like itself in a blowout win over the Cincinnati Bengals than they did during the opener.

And they may even have to do it without Ben Roethlisberger. While Mason Rudolph looked pretty good in his relief appearance in the second half against the Seattle Seahawks, I’m not about to argue that there is a quarterback controversy brewing.

It’s painful. It sucks. Will it define the season? That’s to be determined.