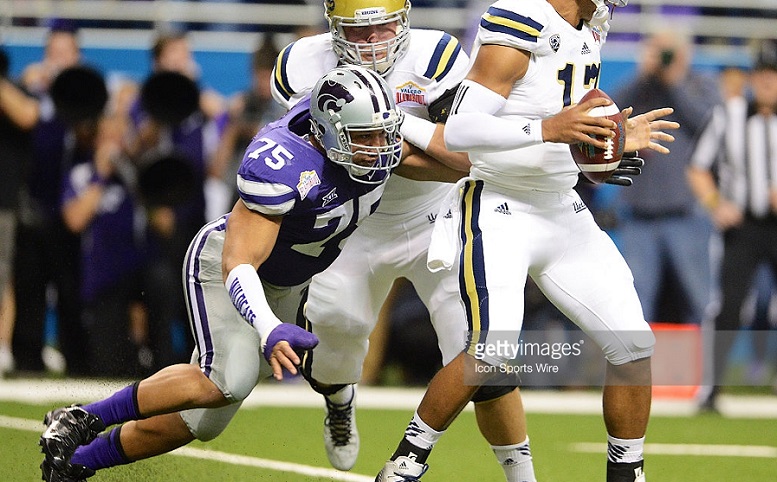 Regime changes sure can result in some interesting differences of opinion about the current personnel on the 53-man roster. The most notable recent example has come in the form of John Dorsey becoming the Cleveland Browns’ general manager. He pretty much gutted that team, trading away over a dozen players that had been acquired by previous regimes and cutting many others.

The cuts started with Malik Jefferson, a third-round pick from just a year ago, at linebacker. They elected to release him, and at least initially went with just five total linebackers for their defense. But a move made yesterday took care of that problem by relieving themselves of an abundance along the defensive line.

The Bengals actually started the 2019 regular season with 11 defensive linemen. Among them was former third-round pick Jordan Willis, who was a healthy scratch for the season opener against the Seattle Seahawks. Cincinnati waived him yesterday in order to sign veteran linebacker La Roy Reynolds.

Willis was active for all 32 games during his first two seasons in the league in 2017 and 2018, recording 45 tackles and two sacks as a rotational player.

From the sense that I gather, the issue with Willis had been his inability to generate much of a pass rush. With the return of Carl Lawson from injury and 2018 third-round pick Sam Hubbard continuing to show his value, as well as additions in free agency and trade, he was expendable.

The truth is that his is a position that the Bengals had continued to invest in, enough that he fell all the way to the bottom of the depth chart, but his release doesn’t mean that it’s the end of the road. Assuming that he clears waivers, it’s likely that they would try to re-sign him to the practice squad, as they did with linebacker Hardy Nickerson. Jefferson, by the way, was claimed off waivers by the Browns.