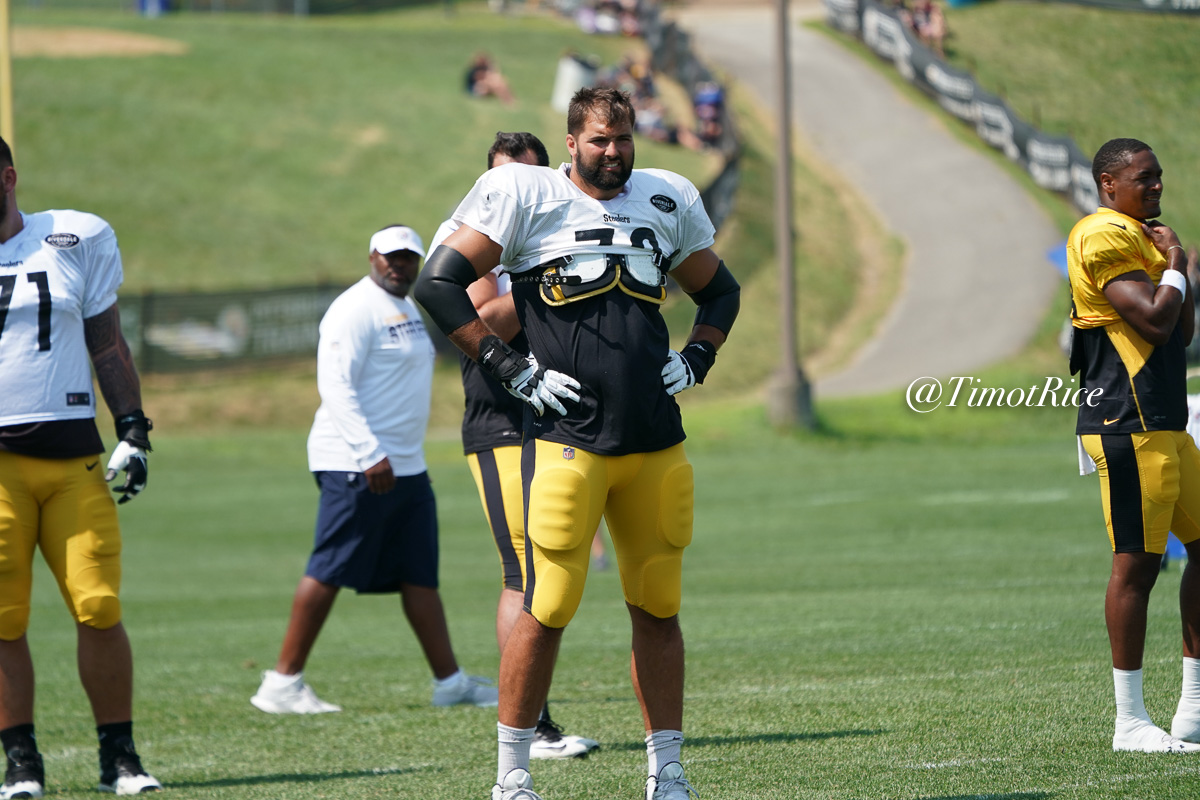 Left tackle Alejandro Villanueva is not unaccustomed to getting his season off to some slow starts. Arguably, last season was his most consistent from the beginning of the season to the finish, but otherwise, he’s at times been quite rough at the beginning of the year.

It looks like 2019 is starting off in that fashion, because Villanueva did not have one of his better games against the New England Patriots by any means, outside of the fact that he gave up two holding penalties. He had a total of four holding penalties all of last year, by the way.

While he didn’t give up a sack—the Patriots only had one sack—he was responsible for giving his share of pressure, and as you saw, the running game did not get off the ground at any point of the game. That’s not to say that he explicitly played poorly, but I wouldn’t call it an ‘above the line’ showing, especially not for a Pro Bowl left tackle. Ben Roethlisberger didn’t face a lot of pressure, but that was in part because he was getting the ball out quickly pretty consistently.

Reviewing the game, it’s going to be hard to really find anybody who played above the line, perhaps short of T.J. Watt and maybe a select few others, but Villanueva would not be in that group, and it goes without saying that he will need to have a quick turnaround, especially if he’s going to face Jadeveon Clowney next week against the Seattle Seahawks.

The good news is, as I’ve already stated, we’ve seen this show before. Villanueva has had worse games than this at or toward the beginning of the season only to see his performance steadily improve throughout the year. This was especially true of the 2016 season. At the beginning, it looked like it was going to be a mistake to entrust him with the starting job. By the end of the year, he was playing like a top-five tackle.