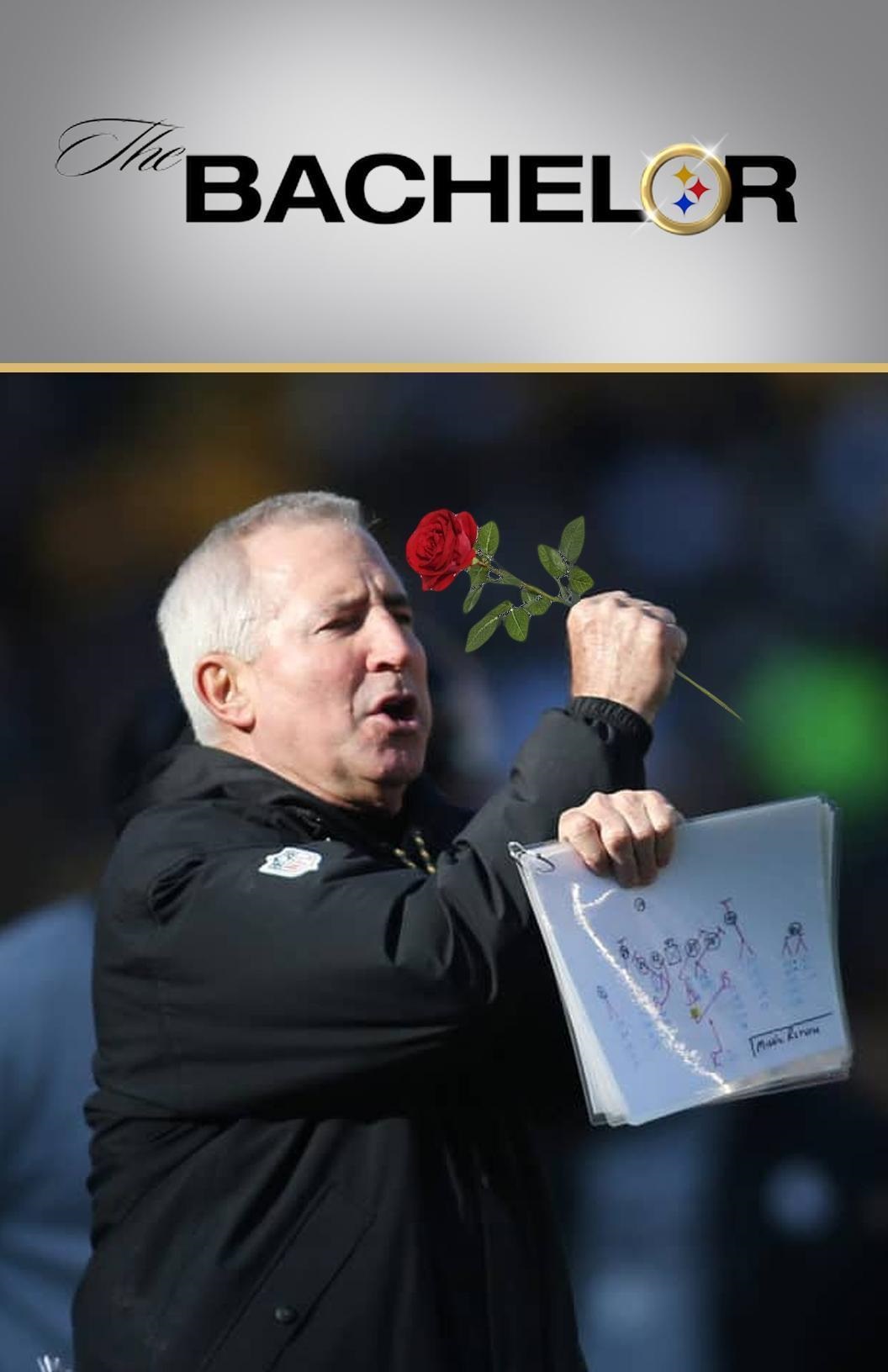 There’s like a 95% chance I’m writing this article just so I could use this photo, which was very generously made by Josh Healey of Foxhole Design.

But seriously, we all know the final few roster spots come down to who can help out the most on special teams. Even for guys who may begin the year inactive, their ability to help cover kicks and punts when they do dress is critical and it’s an element the team has preached all offseason. Mike Tomlin, Keith Butler, and of course, Danny Smith, the man handing out the final two or three roses for guys to make the 53 man roster. So who are those guys and how well have they done on special teams? Let’s break it down.

Tuzar Skipper – It took until the 11th hour but the team finally got Skipper out on the kick coverage team. And he proved his worth there with a pair of tackles. Why it took this long to try something so obvious I’ll never understand. He’s done everything a player in his spot can do and tackled – literally – every obstacle. If that’s not enough to make the 53, then I don’t know what is.

Trey Edmunds – Edmunds is one of those names easy to dismiss because of how little he gives you at running back but can’t be forgotten for what he offers on special teams. He’s physical, experienced, and worked as the personal protector on the punt team, the QB of that unit. The roster crunch at other spots makes it a really tight squeeze but if he’s getting kept, it’s for his special teams work.

Ulysees Gilbert III – Gilbert seemed to cement his roster spot with a blocked field goal early in the game. He’s athletic, gotten plenty of work on special teams, and seems like a favorite to make the team. If so, he’ll probably be active Week 1 assuming Ola Adeniyi is out.

Jordan Dangerfield – A core special teamer for most of his career, Dangerfield, like Edmunds, can function as the PP on the punt team. He plays with the hair-on-fire attitude you need from these guys and is a forceful, reliable tackler. But there’s plenty of competition for the safety spot and the final two or three guys across the roster trying to make it.

Marcus Allen – Allen doesn’t have the PP value of Edmunds or Dangerfield but he can make an impact on special teams too. Good in a straight line and a reliable tackler who can definitely help out there.