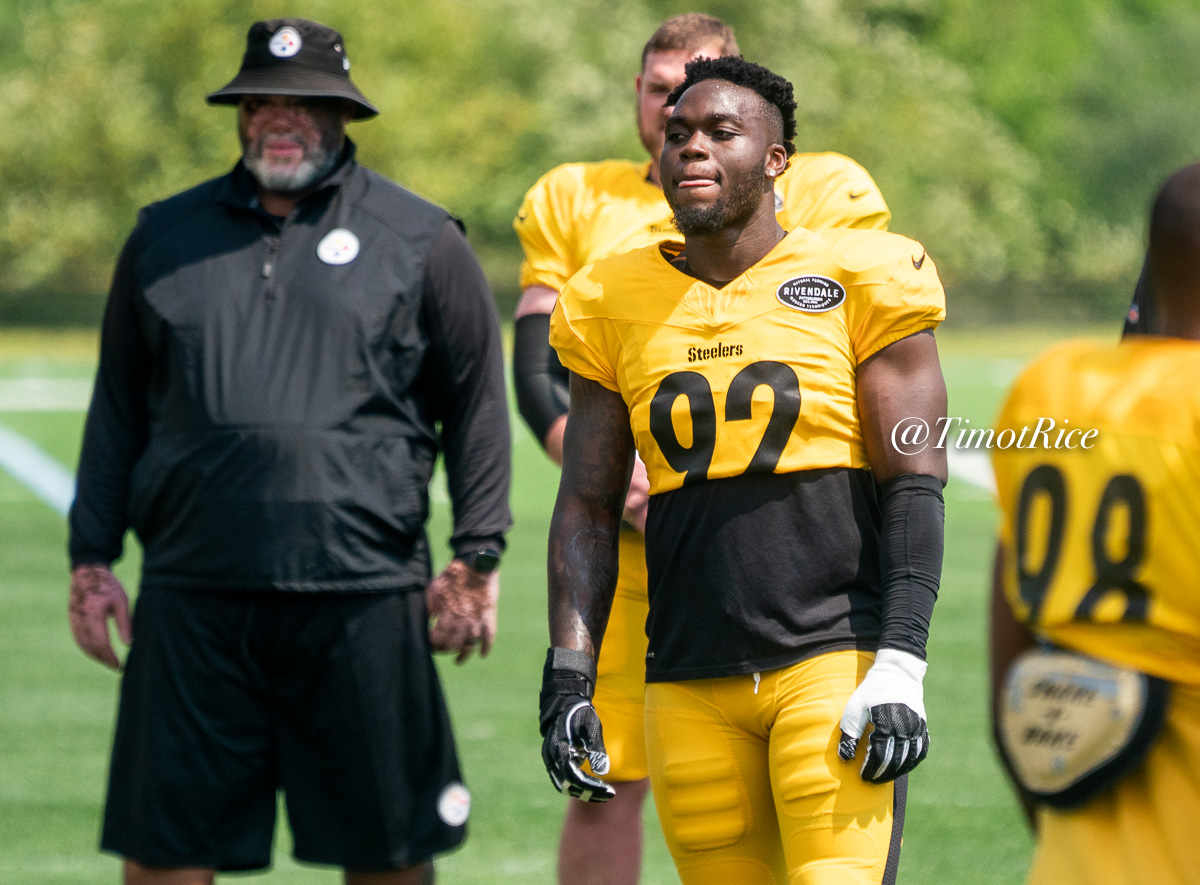 Today’s the day. By 4 PM/ET, all 32 clubs must trim their roster from 90 to 53 players. It’s a difficult day for many, getting that visit from the “turk,” telling them to turn in their playbook. A joyous day for others, making the initial 53. Notice I said initial 53 man roster. Though every team will be sitting at that number, there’s plenty of chances for teams to tweak around the edges. Make trades, claim off the waiver wire, shuffle around the practice squad.

Recent history shows the front office has remained busy after the buzzer. From 2015 to 2018, the Pittsburgh Steelers have made at least two moves to some aspect of its roster before Week One. Here’s the list.

You’d have to go back to 2014 to find the last time the team didn’t make any moves from final cutdowns to Week One of the regular season.

It’s a pretty obvious point, I know, but worth putting into context. Maybe the team adds a TE off waivers, makes a trade – sending someone out or bringing someone in – and there could definitely be some practice squad rearranging after it’s initially set. All of this is to say not to get too comfortable with the roster. It’s bound to change.