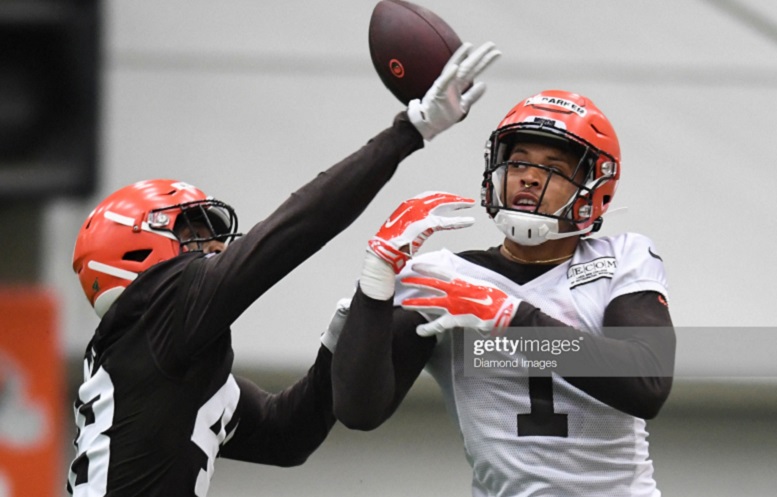 The Pittsburgh Steelers made a few more transactions ahead of the team’s Tuesday training camp practice as recreant signed cornerback Derrek Thomas was waived injured and free-agent cornerback Jermaine Ponder was signed to take his place on the roster.

Thomas, who was signed on August 1, will now likely clear waivers and revert to the Steelers Reserve/Injured list.

As for Ponder, who originally signed with the Cleveland Browns back in May as an undrafted free agent he played collegiately at Saint Francis (Pa.), where he was named second-team all-Northeast Conference after his 2018 senior season. He set a St. Francis record with 16 passes defended (15 pass breakups and one interception). He registered 34 total tackles in the 33 college games that he played in per NCAA stats.

The Browns had waived Ponder a few days ago.