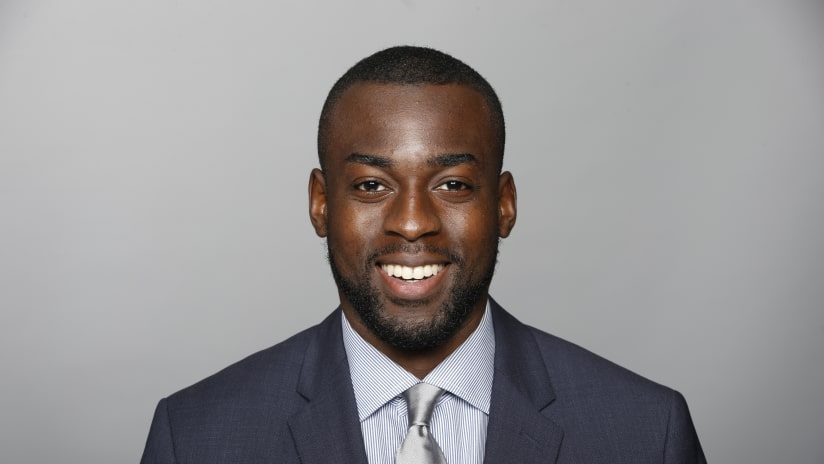 The Pittsburgh Steelers have added two names to their front office, according to an updated list on the team website. Aidan Hennessey-Niland has been hired as a Team Operations Assistant while Tosin Kazeem is listed as a Football Analyst.

Both roles do seem a little vague and information is limited on both people. Hennessey-Niland graduated with an Economics degree from William & Mary, Mike Tomlin’s alma mater, this past year. He was described as a “superfan” of the basketball team, complete with a Fathead of himself you can see in this video at the 46 second mark of this 2016 video.

He may be helping out in the analytics department after the team lost a valuable member them when Karim Kassam left for another job in the offseason. Not having Kassam was a blow to the front office to the point where even Ryan Shazier tweeted how much he was going to miss him.

Kazeem most recently served as a Scouting Coordinator for the Tennessee Titans, leaving/let go by the team after the draft. He served as an assistant and then coordinator for the team since 2017. From 2015 to 2017, he was a Football Administration intern for the New York Jets. Studying Mechanical Engineering at Union College, he appears to have had a brief internship with CHA Consulting in Albany, New York. Kazeem also played football, a wide receiver and kicker. His best season at receiver came in 2013, catching 14 passes for 254 yards and one touchdown. He was also a track star with records in the 100 and 200 meter races.

The Steelers also made one move in the PR department, hiring Michael Bertsch as its Communications Manager. He previously worked at Notre Dame and replaces Dom Rinelli, who announced his resignation from that role in late June.

These are obviously relatively minor moves in the grand scheme of things. But we’re nothing if not thorough and it’s worth noting the Steelers appear to be expanding their front office staff to cast a wider net than they have previously.