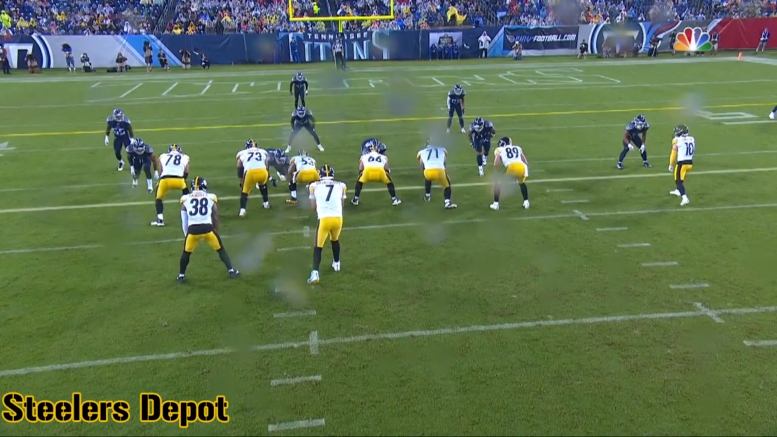 Winning in the preseason is nice. Making plays, recording sacks, getting long touchdowns, all of those are fine and dandy. But the one thing that you want to accomplish throughout the month of August most of all is getting to September healthy and ready to be at full speed by the time the regular season begins.

It is for this exact reason, among others, that we are seeing a resurgence, by the NFL and by the casual fan—as well as the lazy beat writers who are tired of covering it—to see a shortened preseason. The games don’t mean anything, so why risk injury to ‘important’ players?

This is a broader discussion to have, but from the looks of it, it seems as though the Pittsburgh Steelers have indeed escaped the preseason relatively healthy. The only significant injury of note was the torn Achilles, suffered in practice, by Lavon Hooks, who was unlikely to make the roster.

A couple of starting players did leave last night’s game with injuries on defense, those being Bud Dupree and Sean Davis. Dupree, who had another solid game, left with a thumb injury, Mike Tomlin saying after the game that they pulled him as soon as it happened. Davis had a bit of a friendly fire hit with Kameron Kelly, but seemed to be moving around pretty well.

“Health is kind of a big concern”, defensive captain Cameron Heyward told reporters at his locker following last night’s game. “We’ve just got to continue to take care of our bodies. We got guys out [of the game] when they needed to. Get ready for week one”.

That first week will see the Steelers pay a visit to their dear friends up north, the New England Patriots. Pittsburgh has hosted the Patriots the past two seasons, emerging victorious a year ago, and arguably being robbed of a win the year before. But the Steelers have never beaten Tom Brady in Foxboro, so they had better have all hands on deck.

“I think health is always a top priority”, quarterback Ben Roethlisberger, who logged all of 19 snaps over three possessions through the length of the preseason, added after the game. “I think we’re relatively healthy, the offensive line especially. So we’ll get as prepared as we can for New England”.

You shouldn’t expect to see many players of note participating in Thursday’s game against the Carolina Panthers to wrap up the preseason schedule. Rookies will play, the most significant being Devin Bush, of course. James Washington is a contributor who is likely to play. But anybody they can rest, pretty much, you can expect that they will.