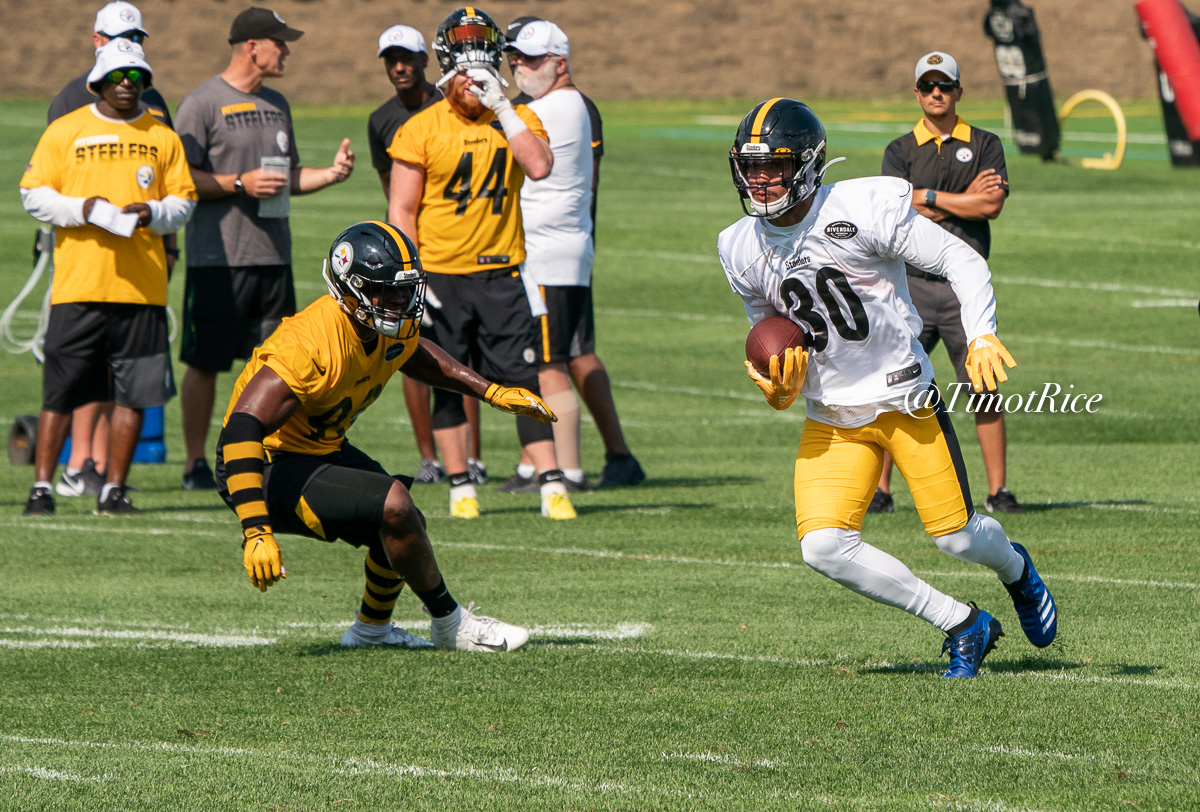 In the last installment of the Ranking the Starters series for the Pittsburgh Steelers, I took a look at No. 15-11

Today, I’m going to speed things up with the series and take a look at No. 10-6, meaning there’s just one installments left in this series to make sure we get it in before the start of the regular season.

The Vanimal looks to be in for a huge year in Pittsburgh, especially after staying relatively healthy last season for the first time in his career.

McDonald is a high-end run blocker at tight end and has really shown the ability to take over games as a pass catcher. If he can continue to stay healthy and can clean up some of the drop issues that plague him at times, look out NFL.

Pouncey is the only player in this series to stay in the same spot from last year to this year, and that’s largely a testament to his consistency and durability at this point in his career.

As Pouncey ages, and other young, talented centers enter the league, he seems to get lost in the discussion for best center in the league. That’s a shame, because Pouncey is as good as he’s ever been, and surprisingly continues to get better, especially as a run blocker.

He’s the perfect leader for the offensive line on the field, and has been as important to the success of the offense as someone like Roethlisberger has been over the years.

If you’ve been following me on Twitter since last season, you know how high I am on James Conner and his abilities at this level.

Last year when the run game went into a bit of a funk, I was quick to point out Conner wasn’t at fault because he was getting hit in the backfield as soon as he was taking the handoff. Once the line got back on track, Conner was able to make defenders miss at an exceptionally high rate and really took off, becoming one of the best stories in the league and a Pro Bowl talent.

I still think he’s arguably the best back in the division, and one of the top 10 backs in football. Fans will continue to say he’s a product of his offensive line, and that’s fine. But you need to be a high-level talent to take advantage of good blocking. That’s what Conner is – and does.

It’s ironic that I had Conner and Alejandro Villanueva back-to-back on this list because they seem to be the two players fans are divided on the most, meaning one portion of the fan base thinks Conner and Villy are great, while the other thinks they’re overrated.

For me, Villanueva has worked his way into being one of the top 5-7 left tackles in football. He’s become a strong hand fighter with his terrifying chop to pass rushers’ hands, and really moves well for his size.

I’d like to see him get just a bit more physical as a run blocker and really look to bury guys, but there’s very little one can complain about with Villy. He’s a high-level blindside blocker and is relatively cheap for his production. Don’t be surprised if we see another jump in Villanueva’s game.

If Joe Haden would have caught just a few more of those balls that he got his hands on last season, I think the national media would be talking a lot more about how good Haden was last season in his age 29 season, which is an age where cornerbacks tend to fall off.

There have been no signs of that happening with the veteran cornerback in Pittsburgh. Last season Haden drew the top assignment every week and more than held his own once again, allowing the Steelers’ defense to close off one side of the field.