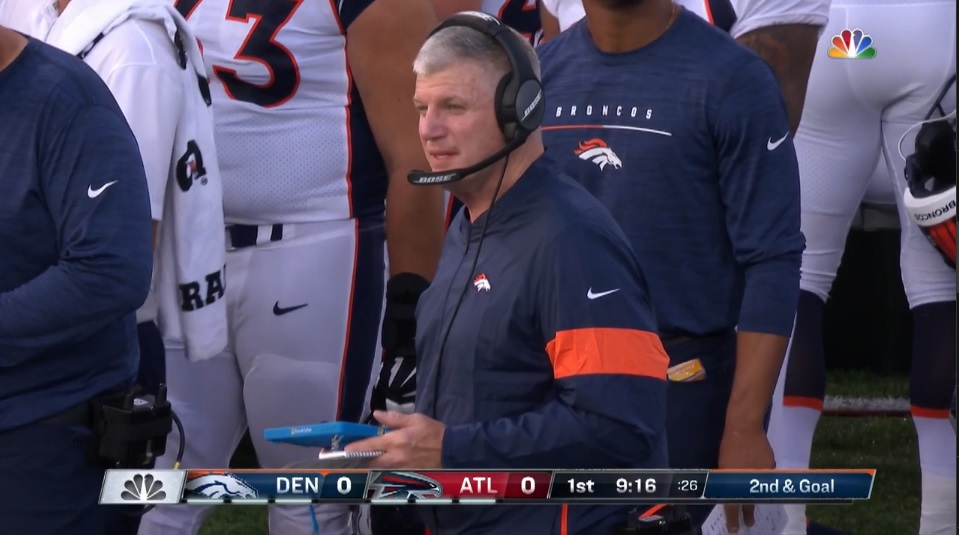 With NFL training camps well underway, the coaching staffs for most teams are set for the upcoming season. Last year, I only spotted 40 coaches with some tie to Pittsburgh within the NFL coaching ranks. That was down from over 50 in 2017. Here is last June’s report on Burgher Influence in NFL Coaching Ranks.

This year, I find 41 coaches again with links to Pittsburgh. The number of Burgher head coaches drops to four after peaking at nine in 2017. There are some changes as 10 people listed last year dropped off the list:

The Cincinnati Bengals finally parted ways with their longtime head coach Marvin Lewis. Arizona State hired Lewis as a special adviser in May 2019.

Todd Haley has managed to stay out breaking news since the Cleveland Browns let him go. That’s good news, right?

Mike McCarthy may be taking the 2019 season off. He did interview for the New York Jets position after the Green Bay Packers let him go.

The Packers jettisoned Frank Cignetti Jr. as QB coach. No word on his current whereabouts.

Ron Zook was another former Packer coach after the 2018 season. He coached secondary and was special team’s coordinator for the Salt Lake Stallions in the short-lived AAF. Next stop?

The San Francisco 49ers fired DL coach Jeff Zgonina at the end of the 2018 season.

In 2017 the Arizona Cardinals led the way with eight Burgher coaches. In 2018, Green Bay led with six coaches, and Arizona & Cincinnati were tied at four. For this year, the Tampa Bay Buccaneers hired Bruce Arians and they now have crown as the coaching staff with the most Burgher connections at five.

There are several gaps – let me know who I missed.

I always like to include some music. Coming Back Home.  This version by Bebe Winans, Brian McKnight.