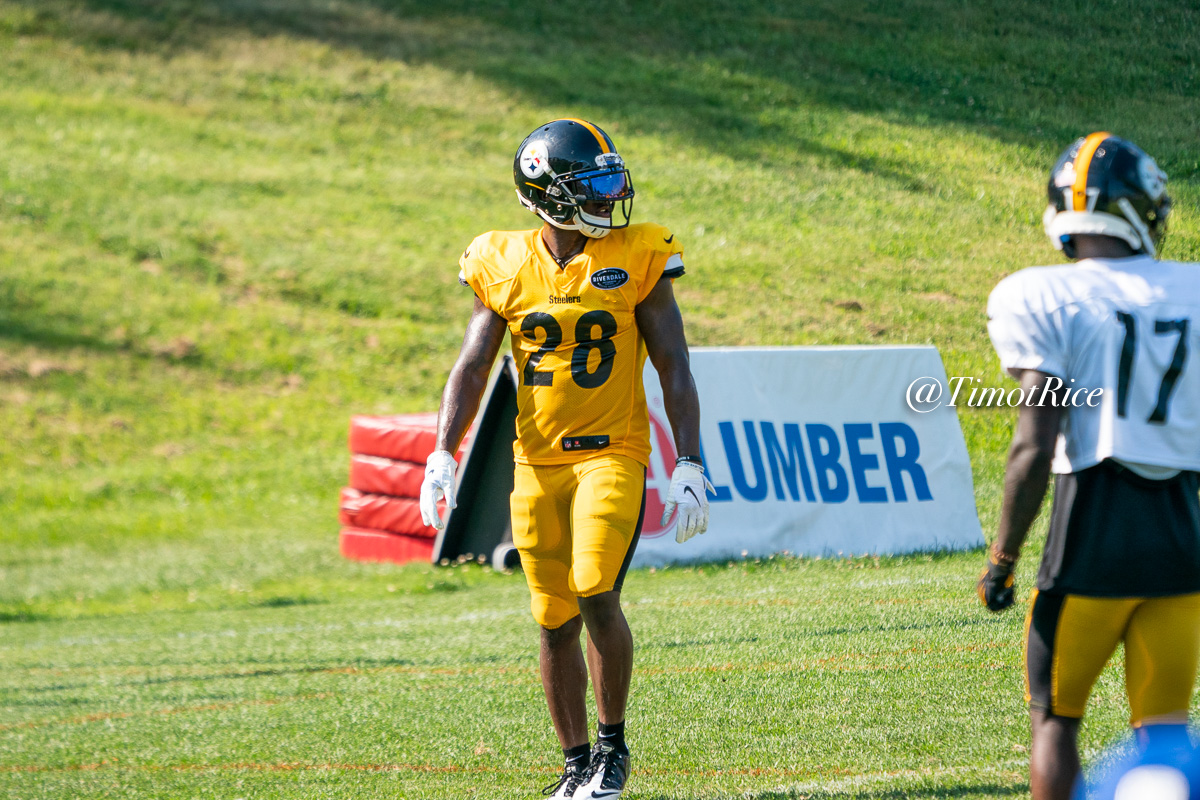 The current events leading to Mike Hilton taking reps at safety for the Pittsburgh Steelers at recent practices are twofold. One, the team has very little proven depth at the position right now. And two, Hilton, who is seeking a new contract that he likely will not get this offseason, is trying to increase his worth as much as possible. Not just with an eye toward a contract, but job security as well.

Asked about his recent work at the back end, he told The Fan, he is just “trying to make myself as valuable as possible”. This is not the first time that he took reps at safety last year, however. He’s done so in practice, and in fact, back in September, he told reporters that he would be the number three free safety, behind Morgan Burnett, if Sean Davis were to be injured.

Still, it isn’t something that he has practiced a lot, as he admitted. “I’m still in the process of really getting in that room”, he said. “I don’t get as many reps as I’m pretty sure they want me to, but I go out there and show that I’m able to communicate back there and be in position to make plays”.

Since the Steelers signed him to their practice squad during the 2016 season, Hilton has shown up and made plays. The former undrafted free agent not only made the 53-man roster at the start of the 2017 season, he earned the starting nickel role, a job he has held pretty much consistently since then.

He may have more pressure on that job security than he has in the past, however, with Steven Nelson being brought in. If Artie Burns works his way back into playing time, or if the team looks for a role for Cameron Sutton, that could at least situationally chip away at his snap count.

Hilton thinks that he is well-suited to line up at safety, however. “You’re that last line of defense. You’ve got to be in position to either make that tackle or slow them down”, he said, and “I feel like that’s one of my strong suits”.

His three interceptions over the past two seasons ties for second on the team behind only Davis, tied with Joe Haden and Ryan Shazier. Still, that is not enough for a unit that had only eight in total last season. Troy Polamalu twice had seven on his own. No Steelers defender had more than three since Polamalu in 2010.

He had only one in 2018, however, and at that, it was off a deflection. The Steelers have been getting a lot of tips this training camp so far, though, leading to some interceptions. It’s a start, but we saw turnover productivity at this time last year not carry over into the regular season.