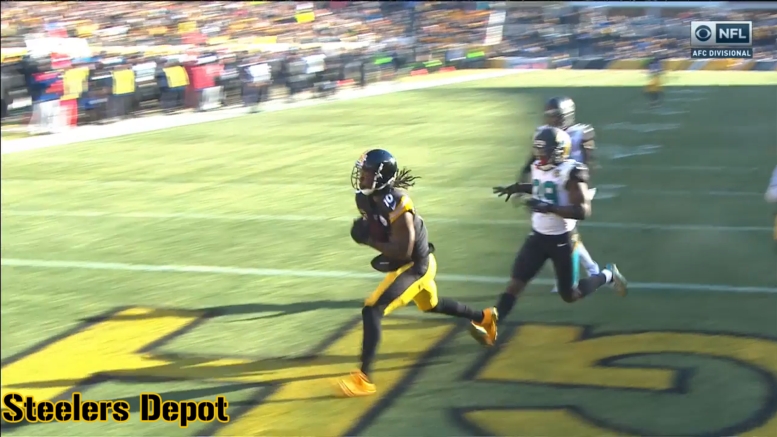 If the Pittsburgh Steelers are going to make a trade for a player, it’s going to come very soon. Perhaps even later today. They have acquired at least one player via trade during training camp and the preseason every year since 2013, starting with Felix Jones in a player-for-player trade and ending, to date, with Ryan Switzer’s acquisition last year.

Player-for-player trades are rare, however, and right now, it may look as though they are as likely to trade away a player as to acquire one, if not more so. And that could come when the initial 53-man roster comes out.

In light of that, I thought it would be worthwhile to provide a recap for what the Steelers have been able to get, tangibly, from their previous trades in which they sent a player to another team in recent years, including the two significant pieces that they dealt this offseason.

We’ll start with former punter Brad Wing, who was dealt to the New York Giants in 2015 for a seventh-round pick when the team decided to keep Jordan Berry. The Steelers went on to use that pick on wide receiver Demarcus Ayers.

While the team talked about grading him as the best punt returner in the class, Ayers never got the opportunity to do that. He spent most of his rookie season in 2016 on the practice squad, but was called up late in the year and was able to make a few plays, including a touchdown in the finale. He did not make the team the following year and signed with the Chicago Bears, but has not been on a regular season roster since. He participated in the AFL earlier this year and has tried out for the XFL.

Wilcox would spend one season in Pittsburgh in 2017, starting a game while Mike Mitchell was injured and recording an interception, but he would be passed over as the top backup by Robert Golden and finished the season inactive. Both he and Golden were released in the 2018 offseason, the former only after the draft when the Steelers selected two new safeties and signed two more in free agency.

Last year saw the team trade a third wide receiver, Martavis Bryant, for a third-round pick. They used that third-round pick, plus the seventh-round pick that they got in return for Ross Cockrell, to draft Mason Rudolph, who looks set to become the team’s backup quarterback this year. And who knows at this point what his future holds.

Long-time starting right tackle Marcus Gilbert was dealt to the Arizona Cardinals in March for a late sixth-round pick. That selection was used on MAC linebacker Ulysees Gilbert III, who currently appears likely to make the 53-man roster.

Antonio Brown is the final trade the team has made in recent years to send a player away for a resource, getting third- and fifth-round picks for him. The third-round pick was used on wide receiver Diontae Johnson and the fifth-round pick saw the team draft tight end Zach Gentry.

Johnson has been dealing with injuries throughout the offseason but appears to have a bright future. Gentry is likely to make the team as the third tight end unless they acquire one via trade, and he has the potential to grow in the future, especially as a receiving tight end.

Two other trades to mention. In 2013, the Steelers sent outside linebacker Adrian Robinson to the Dallas Cowboys for Felix Jones, as mentioned above. He was Le’Veon Bell’s backup that year. In 2017, they traded rookie undrafted lineman Lucas Crowley, whom they only signed weeks earlier, for cornerback Dashaun Phillips, who had NFL experience. He spent that year on the practice squad.