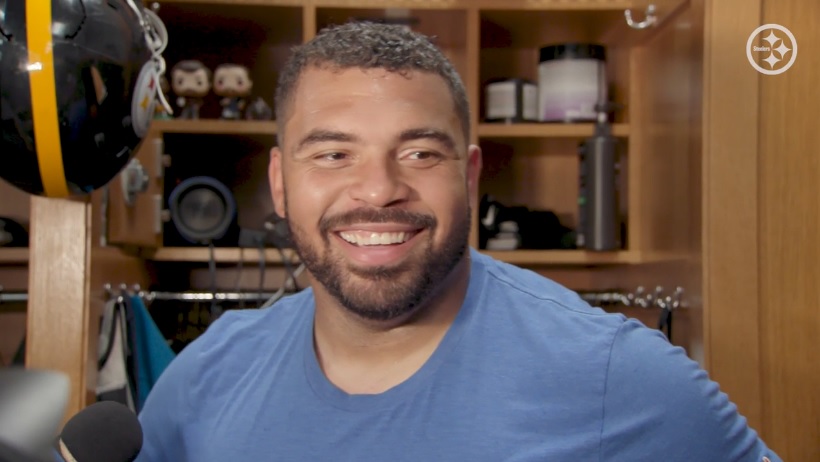 The Pittsburgh Steelers is a lot faster and more experienced in 2019. That means for a less predictable, more flexible unit that can matchup against whatever an offense throws at it.

“We just have a lot of guys who can play different positions and be very comfortable in it,” he said via Steelers.com. “Whether it’s [Mark Barron] playing in our base to sub, or nickel to dime. Our defensive ends have to be able to play inside. We mix it all around. We got our outsides playing rover packages, moving all over the field.”

The nature of the Steelers’ 3-4 defense is one that lends itself to versatility. Offenses not knowing who is lining up where, who is blitzing, who is dropping into coverage. If they don’t create confusion and chaos, they don’t win. That’s another point Heyward made.

“As a defense, you don’t want to be predictable. You want to be able to move all around but still keep your athleticism and physicality along with it.”

The Steelers defense didn’t start to turn the corner until late last season when it became less predictable. Look no further than the win over the New England Patriots. How did they finally hold Tom Brady in check? By mixing their pre-snap and post-snap looks, making Brady have to read and diagnose, which had him hold onto the ball longer and allowed pressure to bother him.

Hopefully, that can continue in 2019. And there’s reason to believe it will. Crucially, the defense is more experienced. Terrell Edmunds is in his second year and looks like a totally different player than he did as a rookie. Sean Davis is in his second year at free safety, veteran Steven Nelson was added at corner, and Mark Barron was brought in at inside linebacker. And the added athleticism of all those names and rookie Devin Bush should help that flexibility. That will allow the defense to create more turnovers, the #1 issue for this team.