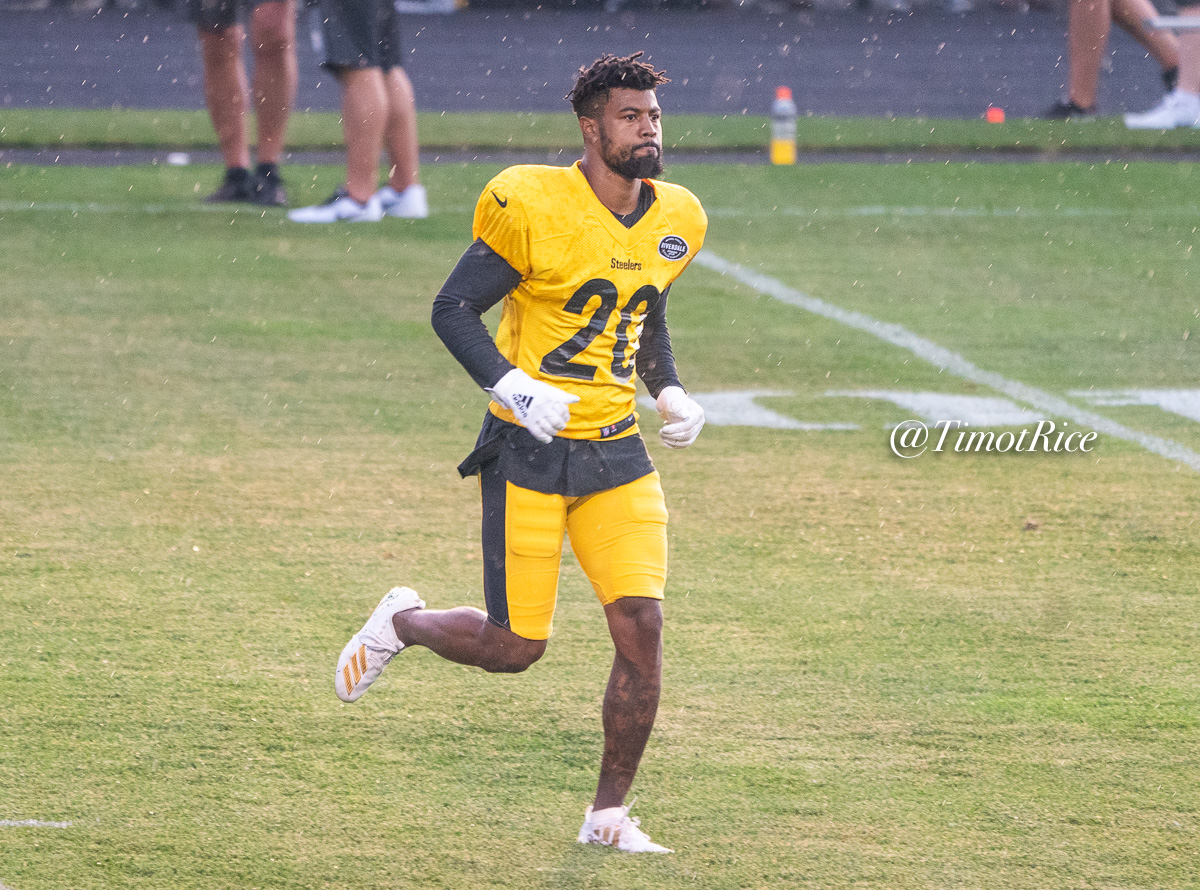 From pretty much all the reports that I’ve seen, I am given the impression that third-year cornerback Cameron Sutton is clearly off to the best summer of his career, though in fairness, he was on the shelf for much of training camp his rookie year.

The 2017 third-round pick is facing an interesting dilemma, apparently a defensive back with ability lacking a clear role. In spite of his vast alleged versatility, the Steelers ostensibly have every spot in the secondary locked up, or near locked up, with the possibly exception of the dimebacker spot.

To his credit, he has taken most of the snaps as the dime defender so far in training camp, though others, particularly safety Marcus Allen, have done so as well. It’s entirely possible that they use multiple defenders there, as they did in 2011 when they deployed both cornerback Cortez Allen and safety Ryan Mundy depending on the situation.

Sutton has been taking second-team reps both on the outside at cornerback and in the slot as well. New defensive assistant Teryl Austin recently praised the work that he has done so far in the first week at Latrobe and expressed appreciation of his versatility as well.

Performance-wise, Alex Kozora reports that he has been one of the players most consistently around the ball in training camp so far, and that includes getting his hands on the ball a few times, either popping it up for an interception or recording the turnover himself. It goes without saying that the Steelers covet that ability right now.

The bottom line is this: if Sutton really appears to be making the third-year jump that his early performance at Saint Vincent College indicates, and they still can’t find a stable role for him, then that’s a very good problem to have, because it will in all likelihood mean that they have a stable group in front of him.

Currently, I believe he is projected to be the number two slot defender behind Mike Hilton. Otherwise, he seems to be in competition with Artie Burns to be the top backup outside as well. He may also wind up competing with Burns for the dime defender role when all is said and done.