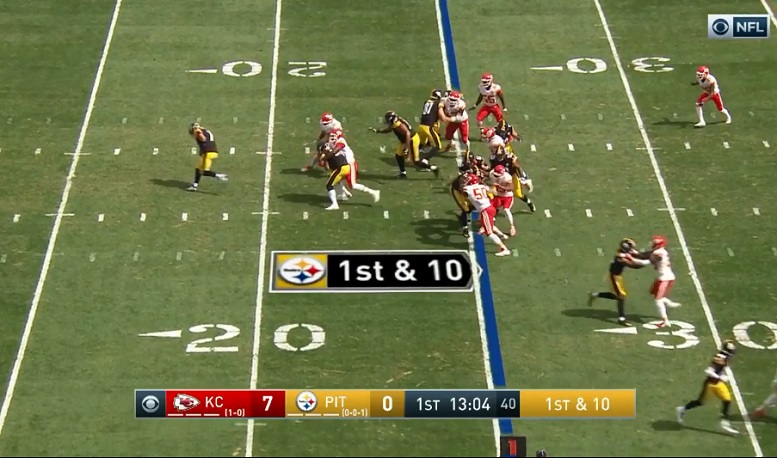 As a whole, Pittsburgh Steelers running back James Conner had a very good second season in the NFL in 2018, which was his first as a full-time starter. Not only did Conner rush for 973 yards on 215 carries last season, he also had 12 touchdowns on the ground. Conner even had nine runs of 20 yards or longer last season. However, those impressive rushing stats aside, Conner and the rest of the Steelers offense, must do a better job of running the football in 2019 and especially on first downs and early in games.

Despite the belief of several analysts and fans, running more, or having a better run/pass balance, in 2019 isn’t that big of a deal and specifically when it comes to the Steelers. However, what the offense does need to do a better job of in 2019 is increasing their run success rates across the board and especially on first downs, and even more especially in the first quarter or first halves of games.