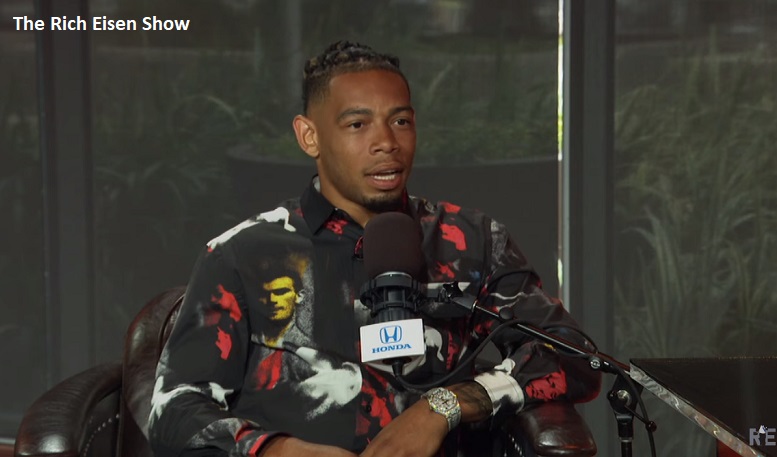 According to most of the NFL’s major media outlets, the Cleveland Browns seemingly won the offseason championship thanks to the numerous moves that they made. And as a result of the Browns already being picked by quite a few NFL analysts to win the AFC North division, the Pittsburgh Steelers are considered by many to be underdogs in 2019. On Monday, Steelers cornerback Joe Haden was asked by Rich Eisen during a one-on-one interview if he’s buying the notion that most don’t believe in Pittsburgh having a shot at winning their own division in 2019. He was also asked about quarterback Ben Roethlisberger leading a poll at the time that questioned if he was most in danger of his Super Bowl window closing earlier than three other older NFL quarterbacks still playing.

“I think that we’re not at an all-time high,” Haden said of the current version of the Steelers. “There’s not a lot of people that do believe in us. I mean, I love Ben, we got him, he’s a great quarterback still. Just from me going from Cleveland, having so many different quarterbacks, him and Coach [Mike] Tomlin were two of the main reasons why I came to Pittsburgh. Just the stability, knowing how good of a coach he is, and then knowing how good of a quarterback Ben is.”

Because of him spending most of his NFL career with the Browns and thus never being part of an NFL team with a winning record until he was signed by the Steelers just ahead of the 2017 season getting underway, Haden was asked Monday by Eisen if it’s weird now seeing a lot of people now saying that Cleveland has a very good chance of making the playoffs in 2019.

“It is kind of weird,” Haden admitted to Eisen. “I think that they’re moving in the right direction. They’ve got so much talent now. They’ve got the new GM, he’s brought great players there. You know, [Jarvis] Landry. Great draft picks Myles [Garrett] is amazing and Baker [Mayfield] did a great job his rookie year. They’ve just got to all see how it gels together. You know, on paper it looks amazing, you know, but they’ve got to put it on the field. They’ve got to produce. But they’re definitely moving in the right direction.”

The Steelers will obviously play the Browns twice again in 2019 but the first of those two meeting is still a long ways off as that contest won’t take place until Week 11. The rematch will take place two weeks later in Pittsburgh in Week 13. A lot can certainly happen between now and the first of two 2019 meetings between the Steelers and the Browns and the latter will have played just one divisional game at that point. How those two games between the Steelers and Browns ultimately play out, could wind up leaving one of the two battling for a Wild Card spot instead of the AFC North crown.