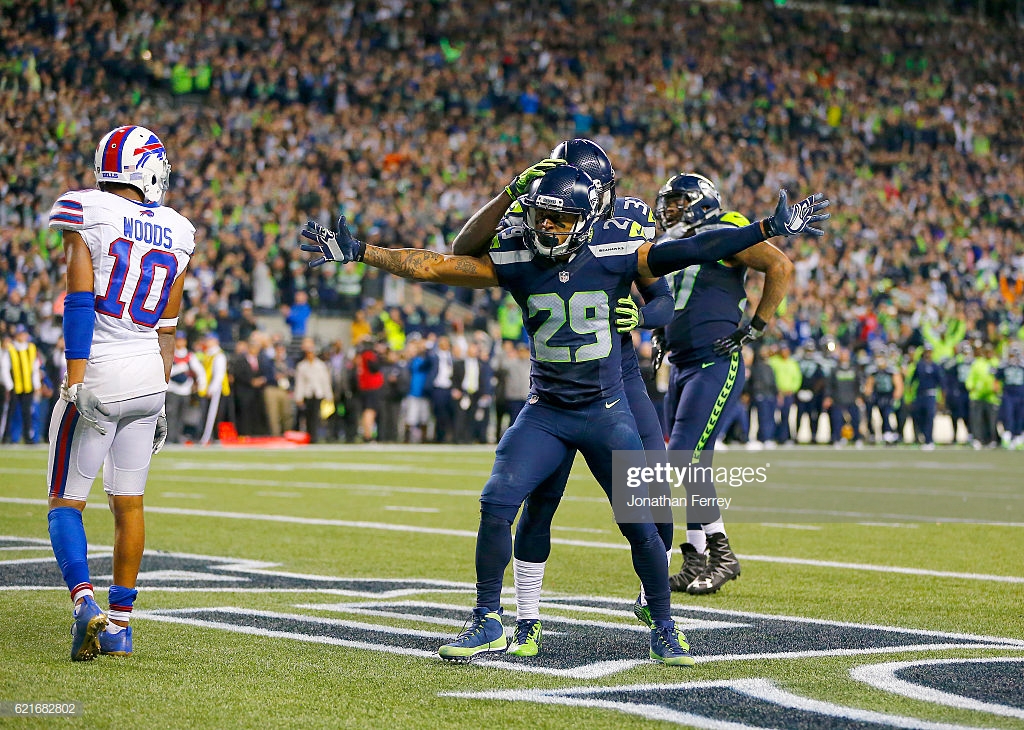 For a team who signed a player to what would have been the largest contract ever given to a safety in NFL history prior to this offseason, the Baltimore Ravens and their addition of six-time Pro Bowler Earl Thomas has been me with relatively little fanfare. But the former member of the Seattle Seahawks’ Legion of Boom doesn’t mind at all.

“That’s how I like it. Let me just slip in under the radar and surprise everybody”, he told Josina Anderson recently in an ESPN interview that came out yesterday. Entering his 20th season, Thomas is replacing another veteran safety in Baltimore, Eric Weddle. “I’m very anxious. I’ve been preparing for this the whole summer”, he said about getting started in Baltimore.

Things could have gone in a very different direction than they had over the past year, of course. One might have thought Thomas would be the sort of player, and the Seahawks the sort of organization, who would ensure that they never part ways. They did, and fairly acrimoniously, especially with Head Coach Pete Carroll, as he told Anderson.

Well it’s a business at the end of the day. I think my time just ran out. Pete and the front office, they didn’t value me, I guess, like they used to. And I had just talked to Coach Carroll. He was saying how he was trying to get me in the plans of getting a new contract. But I got hurt the next week, and I think I hurt myself too by my actions, getting caught up off the field. You know, I gave Pete the middle finger. Because I feel like he wasn’t being honest with me.

Anderson asked him to expand upon the events leading up to his giving Carroll the middle finger as he was being driven off the field on the back of a cart with a season-ending injury early in 2018. “I was basically talking shit to Pete, because I knew what happened”, he said. “I’ve been through it before. I knew it was broke. When Pete came trying to act like he was concerned, I was like, ‘move on, bro’”.

“We haven’t spoken” since then, he added, also sharing that he to this day doesn’t second-guess that action that he took, at least with respect to the intention that he had behind it. “I don’t regret my decision. If my teammates felt like it was towards them, I regret that part. But I don’t regret doing it to Pete”.

Curiously enough, the Ravens are pretty much the poster child for letting their players leave in free agency, thereby ostensibly not valuing them, preferring to rebuild from within and recoup the compensatory pick. If he were drafted by the Ravens, would he have been giving John Harbaugh the finger?

Here’s my sit-down w/ #Ravens S Earl Thomas. Thomas reflects on how his career ended in Seattle, t/ time it took to get a great contract in free agency & how he’s being tested like never before in Baltimore. Always appreciate Earl’s truth & character. Good job producing Eric Diaz pic.twitter.com/NLffclrgTL