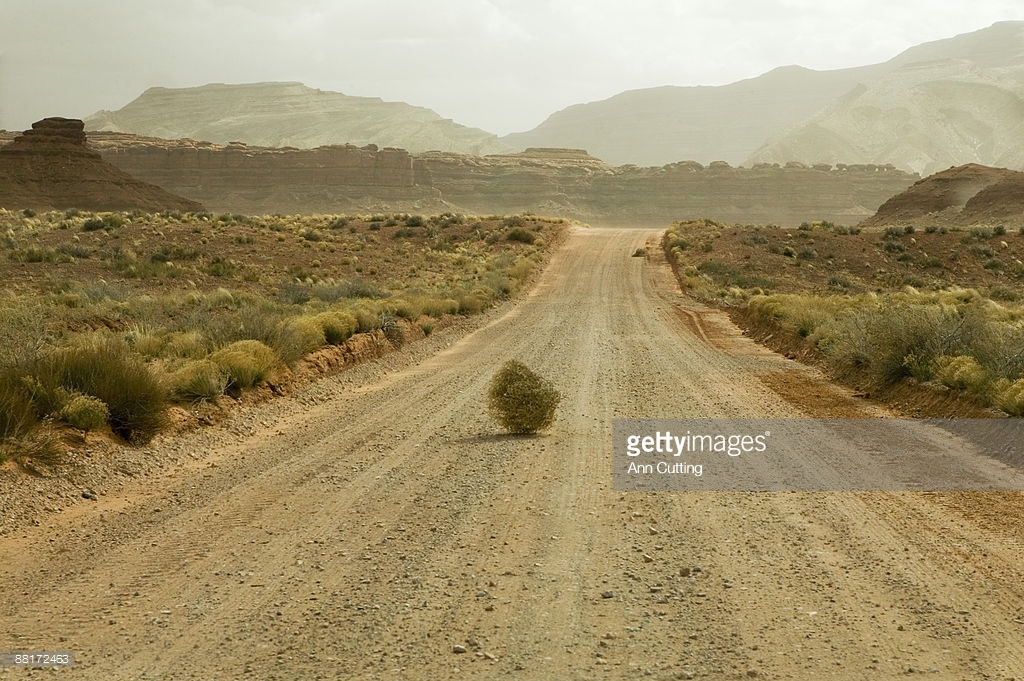 Anybody who wants to try to argue that the Pittsburgh Steelers are more talented without Antonio Brown and Le’Veon Bell is obviously being disingenuous, delusional, or ignorant. Each of them represent one of the very top talents in the game at their respective positions, and both of them elected not to further their career with the team this offseason—despite one of them being under contract for three more years when he did it.

But there are still many who believe that the Steelers will be a better, more winning team in 2019 than in 2018 in spite of the loss of two premium talents—and yes, I know that Bell was not on the 53-man roster last year. You don’t have to mention it.

The point is, there are those who argue that the subtraction of these players will result in a net positive on the field in the many hidden ways that it contributes to the team effort, particularly with regards to chemistry and camaraderie.

Former NFL player Damien Woody appears to be one such person. Now an analyst for ESPN, he was recently asked for his top storyline of the offseason so far around the NFL, and he zeroed in on the Steelers’ locker room. “How quiet it’s been in Pittsburgh this offseason” was his big story.

I think the Steelers made a concerted effort to calm things down in their locker room. Obviously we’ve seen with Antonio Brown all the issues, the chemistry issues within the locker room. We’ve seen that Big Ben has really made an effort, whether it’s the radio show or just talking with different teammates, just trying to bond more together, and I think that’s going to pay off this season.

Bell’s on-field loss from last season is easy to replace of course because he wasn’t on the field. In fact, the running back position in every way should be better. Their top two backs last season had either very little or no experience whatsoever. Now their lead back is a Pro Bowler, with a backup who has tasted successful, and another talented and promising rookie thrown in for good measure.

Replacing Brown is the tricky part. There is JuJu Smith-Schuster, but even he is going to be tested in shifting to the focus of attention, and in playing more on the outside, likely, than he ever has before. Behind him, it will require a collective effort consisting of some combination of Donte Moncrief, James Washington, Diontae Johnson, Eli Rogers, and Ryan Switzer. Or at least those are the current favorites.

There is enough talent on offense to win ball games, to be sure. And I think we can safely presume that the defense has been upgraded in key areas as well. Even without Brown, I do think the suggestion that the Steelers can be a more successful team in 2019 than in 2018 is a coherent argument to make.