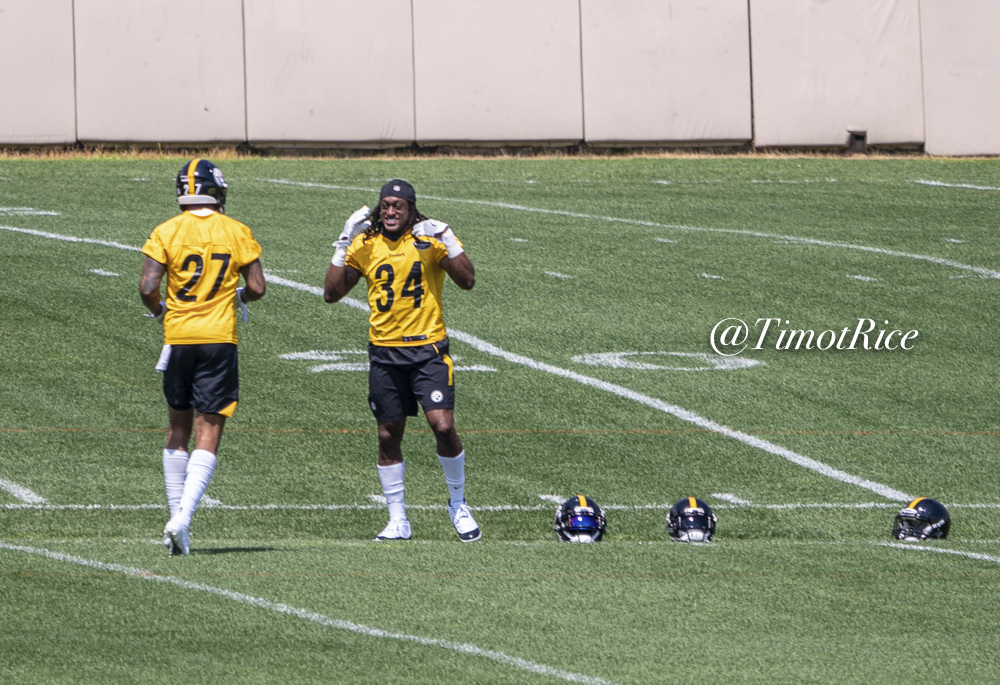 Topic Statement: The Steelers will carry a fifth safeties (and he’s not currently on the roster.

Explanation: The Steelers seemed to show their hand about what they would like to do defensively when they carries six safeties on the roster to open the season a year ago. The dime became their most frequent package, and they even toyed with seven-DB looks. This year, they appear to have only four ‘solid’ current candidates to make the team at the position.

This is a two-part buy, so it’s a little trickier. Feel free to buy the first half but sell the second half if you so choose. It’s not like there’s anything at stake here so there’s no reason to be strict with the rules. But anyway, yes, the Steelers have already shown that they definitely want to have at least five safeties on the roster.

And no, none of the current safeties beyond the top four have really indicated that they could or should be that guy. The team is due for a preseason trade acquisition, and safety could be a likely target there, or they could get a player after cuts are made, as they’ve done in the past (Ross Cockrell is a recent example at cornerback). There’s also a safety coming out in the supplemental draft they could be interested in.

The Steelers aren’t going to have more than four safeties on the field at the same time, so it’s a false assumption to think that they need five safeties to play three for the dime or dollar packages. You can play those packages with four, and Mike Tomlin has even specifically talked about Marcus Allen fore the dimebacker role.

He has to go out and earn it, first, but there’s a good case to be made that he will, and that he’ll be given the opportunity to. Remember, this team likes him. They didn’t need him when they drafted him. They took him because he was that high on their board.

And let’s also not forget that Tomlin talked about the cornerbacks having safety versatility. Specifically Mike Hilton and Cameron Sutton, but Brian Allen could move there too, assuming he even makes the roster. The odds of a fifth safety holding much relevance in 2019 are not favorable, so one shouldn’t be overly worried about it, nor expect the team to go out of their way to make sure they have one.