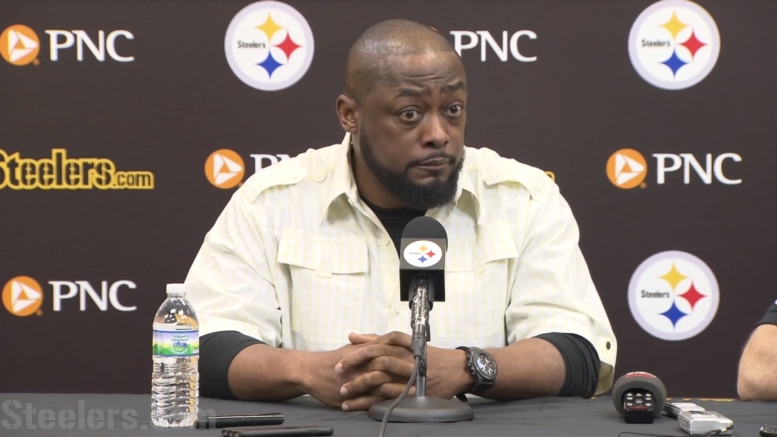 Topic Statement: Mike Tomlin will not sign another contract extension with the Steelers.

Explanation: While training camp is now underway (hurrah!), the big news at the outside was the signing of a contract extension for Head Coach Mike Tomlin, a deal that consists of one additional year on top of two existing years, plus another option year for potentially four more in total. After at least 15 seasons in total by the end of the life of that contract, will that be the end of their working relationship, regardless of cause?

I posed a buy or sell statement not too long ago that hinges upon a somewhat similar concept. I posed the hypothetical that Tomlin would retire as the winningest coach in Steelers history. In order to do so, he would need to coach for at least six more seasons, and more realistically seven or even eight.

Few seemed to believe he would be around that long. After all, there are only 17 coaches in NFL history who have held the title for 19 or more seasons, and most of them did it with multiple teams.

Even the list of those who reached 15 seasons is short at 32, and, again, many of them put those years together with multiple franchises.

Tomlin certainly loves the game of football, but I also don’t believe he wants it to be his entire life, for his entire life. He will be about 50 years old by the time this contract ends, and he very well may want to move on by then. Or the team could fall apart by then and the organization will clean house as they transition beyond Ben Roethlisberger and Kevin Colbert and the brain trust.

Regardless of anything that is said, it cannot be denied that Tomlin has a deep passion for the game, and that sort of drive can certainly keep one from pursuing other ambitions that you may have if they serve at cross purposes.

Look at Bill Belichick, who at 67 is still going strong after coaching for a quarter of a century at the head coach level. There are just some people who love the game too much to leave it while they still feel as though they can contribute, perhaps even against their better judgement.

And there is no reason to believe that Tomlin will not continue to perform at the level he has in his first dozen years, which up to this point has been good enough to keep earning him extensions. Whoever the coach is after Roethlisberger retires will have to deal with that, so that shouldn’t necessarily affect the organization’s view of Tomlin.