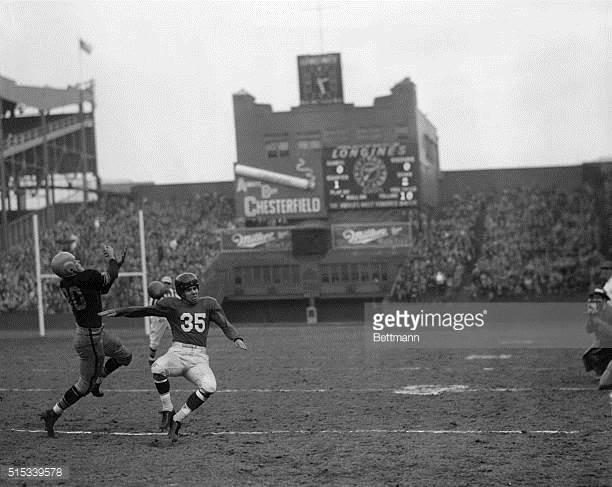 Question: Who is the greatest cornerback in Steelers history?

I’m hoping that this will be an interesting discussion, though I don’t think there will, or should, be much of any deviation from three choices. Because outside of the Detroit Lions, no team in NFL history has as many cornerbacks in the Hall of Fame as the Steelers. Who among their three enshrinees at the position is the best in the team’s history?

The first on the list, yet the last enshrined, is Jack Butler, who played for the team in the pre-Chuck Noll era. From 1951 to 1959, he recorded 52 interceptions, which at the time of his retirement tied him with Bobby Dillion as the second-most in NFL history behind only fellow Hall of Famer Emlen Tunnell, who had 76.

Butler was born in Pittsburgh and died in Pittsburgh—fortunately, living long enough to see himself enshrined in 2012. He would pass on the following May. He was named to four straight Pro Bowl and four straight first-team All-Pro lists in spite of the fact that he played in an era with some fantastic cornerbacks, and was named to the All-Decade Team for the 1950s.

Then there was Mel Blount. The reason that defensive players are not allowed to have contact with pass-catchers five yards beyond the line of scrimmage. From 1970 to 1983, the 6’3” Georgia native was a force for the Steelers, totaling 57 interceptions, including 11 in 1975. In spite of the fact that a rule was passed to address the way he played the game with his physicality, he was not adversely affected by the change relative to the rest of the NFL.

Finally, there was Rod Woodson, the 10th-overall pick in 1987. Over a lengthy career, he was named to the Pro Bowl 11 times, with six appearances on the first-team All-Pro list and another two representing the second team.

But that didn’t all come with the Steelers, which will be a factor in this discussion. He only spent the first decade of his career in Pittsburgh, recording 38 of his 71 career interceptions there. He actually averaged more interceptions per season when he left, slightly. But he did force 16 of his 20 fumbles there and scored six defensive return touchdowns.

So who among the three is the greatest of them all? And I do hope that you all give strong consideration to Butler, whose being overshadowed for so long is a great misfortune. If memory serves, he only retired due to injuries. I can’t help but wonder what kind of numbers he could have put up with a lengthier career.