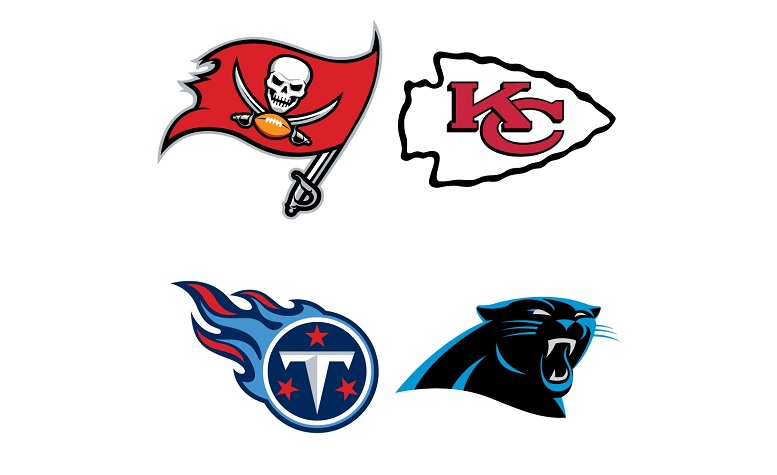 The NFL released the official 2019 preseason schedule of all 32 teams on Wednesday along with the start times of each and it includes just one minor change to the Pittsburgh Steelers finale against the Carolina Panthers.

When the Steelers 2019 preseason schedule was initially released in early April it showed the team’s Thursday, August 29 road finale against Panthers as having a kickoff time of 7:30 p.m. EST. That start time has now been moved up 30 minutes to 7:00 p.m., according to the NFL’s official release on Wednesday.

The start times and dates of the Steelers first three preseason games against the Tampa Bay Buccaneers, Kansas City Chiefs and Tennessee Titans all remained unchanged.

The Steelers 2019 preseason will get underway with a home game on Friday, Aug. 9 at 7:30 p.m. against the Tampa Bay Buccaneers and their second preseason game of 2019 against the Kansas City Chiefs will also be at home at Heinz Field and on Saturday, Aug. 17 at 7:30 p.m.

The Steelers third preseason game of 2019 will be on the road against the Tennessee Titans and it is still scheduled for Sunday, August 25 at 8 p.m. That game is also still scheduled to be televised nationally on NBC.

As usual, KDKA-TV will locally televise the Steelers other games against the Buccaneers, Chiefs and Panthers. There’s a chance that at least one of those three games will be aired live on the NFL Network, but we won’t know for sure if that will be the case until a later date. Wednesday’s full release from the NFL is below.