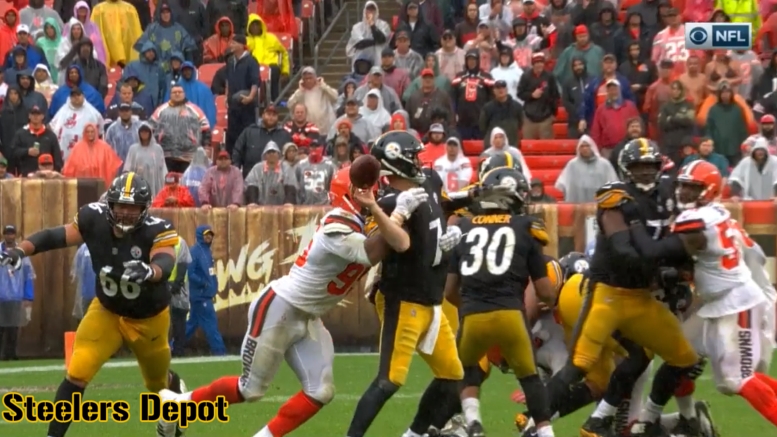 The Cleveland Browns are, at least hoping, to enter a brave new world for the franchise’s second life, which began in 1999 as an expansion team. They hope, for the very first time, to win the division title. They have made the playoffs, but only as a Wildcard, since returning to the league. They haven’t ever won the AFC North title, a division that was formed in 2002, nor the AFC Central title as an expansion team prior to the realignment.

The vast majority of those on the outside are buying the hype, and, truth be told, maybe it’s merited. They have a second-year quarterback who just set a new rookie record for passing touchdowns, a record previously shared by two excellent quarterbacks in Peyton Manning and Russell Wilson.

Then they added Odell Beckham, Jr. for Baker Mayfield to pair with Jarvis Landry, and they have talent at the running back and tight end positions as well. The offensive line has a mixture of talent and promise, but Mayfield was very good when pressured last year as well.

Despite the hype for the offense, though, head coach Freddie Kitchens told reporters earlier this month, “I expect the defensive line to be the strength of our football team”, per Steve Doerschuk. And not without reason. Already boasting Pro Bowler Myles Garrett, they were able to add another edge rusher via trade in Olivier Vernon with a proven track record.

Then they went out and signed Sheldon Richardson to line up inside next to the under-the-radar Larry Ogunjobi. If the Browns are really as good as they can be on paper, especially this defensive line, then everybody is going to know all their names.

And to that they pushed hard to try to add veteran Pro Bowl defensive tackle Gerald McCoy, after he was released by the Tampa Bay Buccaneers. They were among three teams hotly pursuing him, also including the Baltimore Ravens, but he ended up signing with the Carolina Panthers.

“Nobody wants to talk about them, but I expect they’ll be the strength of our team”, Kitchens went on. “I think we’ve got about 10 guys that can play. Now the proof’s yet to come, but that’s what I feel”.

It wasn’t just the addition of a couple of high-pedigreed players to the unit, though, but also significant changes to the coaching staff, especially at defensive coordinator with Gregg Williams now gone. Garrett, for example, hinted that Williams held him back because he told the pass-rusher to limit himself to two moves he felt he was best at.

The good news for the Pittsburgh Steelers is that they have one of the best offensive lines in football, of course, but the Browns’ defensive front will test them—twice a year—about as much as anybody else they will face this season. From a football fan perspective, it should be fun to watch.