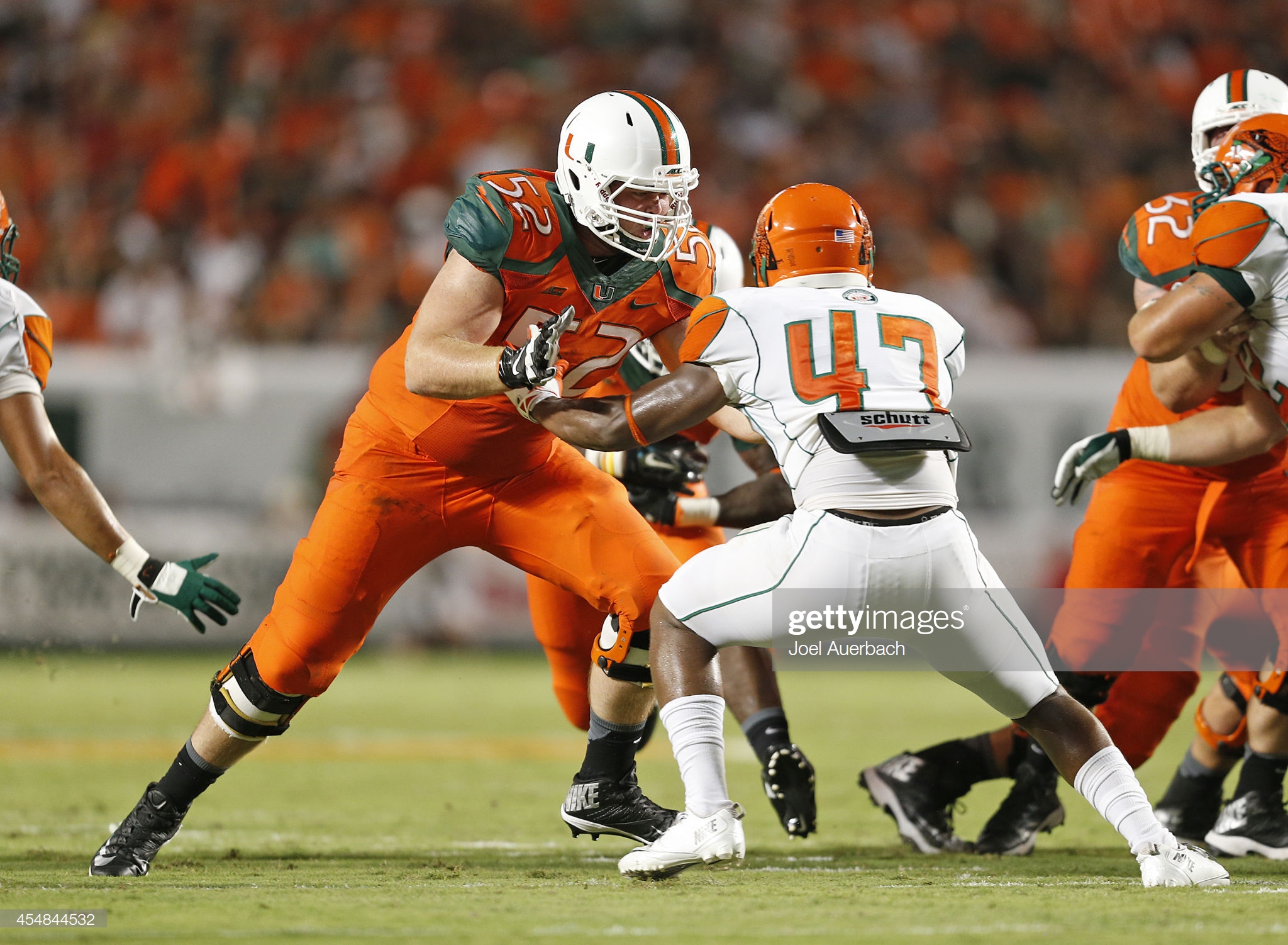 Akil Blount attended Florida A&M, a historically black college, eventually coming out as a 6’3”, 225-pound linebacker. His father, Mel Blount, was a 6’3”, 205-pound graduate of Southern University in Louisiana, a third-round pick of the Pittsburgh Steelers in 1970 and an eventual member of the Pro Football Hall of Fame.

Now his son will be entering the Hall of Fame—but in a very different way. Akil, who spend a couple of months early in the 2017 offseason with the Steelers, was recently named the recipient of the inaugural James Harris–Doug Williams Fellowship, which is a joint fellowship between the Pro Football Hall of Fame and the Black College Hall of Fame.

“He is such a great first recipient”, said Williams, who as a pioneering black athlete for his success at the quarterback position, the first to ever start (and to win) a Super Bowl. “He has done everything that we were looking for in a Fellowship. We are truly blessed for Akil to be our first of many more to come”.

If you’re not familiar with the name of James Harris, he was technically the second African-American player to ever start a professional football game, in 1969, with the Buffalo Bills, and the first to start a season. He would ultimately play for over a decade, completing 607 of 1149 passes for 8136 yards with 45 touchdowns and 50 interceptions.

While Akil never attained success on the football field—the Steelers released him in favor of Matt Galambos and Keith Kelsey that year, a pair of college free agent linebackers, and ended up with the Orlando Apollos last year—he did achieve off the field.

According to Joe Rutter, in the article already linked above, the younger Blount earned a business administration degree from his alma mater prior to declaring for the draft, and subsequently went back to receive a Master’s degree in the same field.

Through the Fellowship, Akil will work with the Pro Football Hall of Fame for a year along with the executive team. It’s not entirely clear in what sort of capacity he will serve and what areas he might work on, but perhaps it might be related to building up representation of HBCUs, which would make sense given the nature of the genesis of the Fellowship as well as his background. Dozens of members of Canton have roots in HBCUs, including Mel Blount, of course.

He didn’t spend much time with the Steelers, of course—almost exactly three months between February and May of 2017, only participating in rookie minicamp—but he obviously has the Pittsburgh lineage through his father, who remains active as an alumnus.

Pittsburgh has a long history going back generations of encouraging its players to pursue their ‘life’s work’. Akil Blount’s life’s work may not have included an NFL career, but he may be starting to find his calling in the Pro Football Hall of Fame.