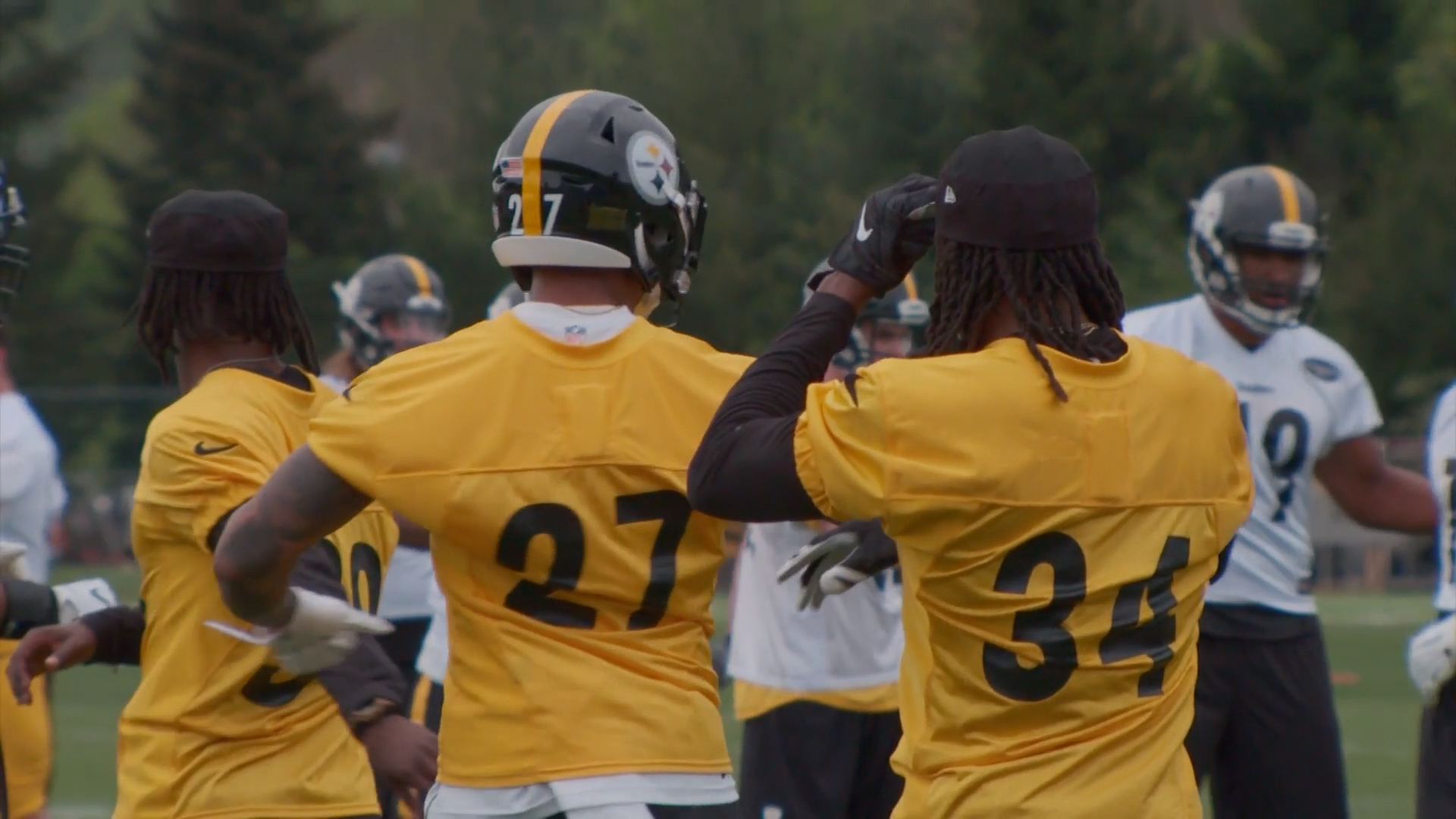 The safety group had an opportunity to get some extra high-quality reps during the first two weeks of OTAs because starting free safety Sean Davis was sidelined with a minor injury. According to Jacob Klinger, a number of different players got to work in that spot, but none of them were second-year Marcus Allen.

There was a similar situation last season, and Jordan Dangerfield, the veteran, was given the opportunity to get some of those reps. He did again earlier in OTAs, according to Klinger, as did Marcelis Branch, and of course we know that Kameron Kelly, the AAF refugree, played some in Davis’ place as well.

While I recognize that Allen profiles more as a strong safety, and they have talked about him potentially playing the dimebacker role, the fact that Dangerfield, who also profiles as a strong safety—he was even used as a third safety last year against three-tight-end packages—continues to play over him indicates that he is still treading water a bit.

Of course that shouldn’t be discouraging at this time of year. Training camp is where the progress really matters, and every player—at least those who get on the field—has the opportunity to take matters into his own hands and separate himself during the preseason.

I don’t expect that the coaching staff did anything with the dime defense yet through OTAs—last season they didn’t start work in that package until training camp—so there is nothing to comment on in that regard.

In the meantime, he has to play behind Terrell Edmunds, the safety who was drafted in the first round in the same class a year ago, who started at strong safety as a rookie and potentially will remain in front of him for the duration of his career.