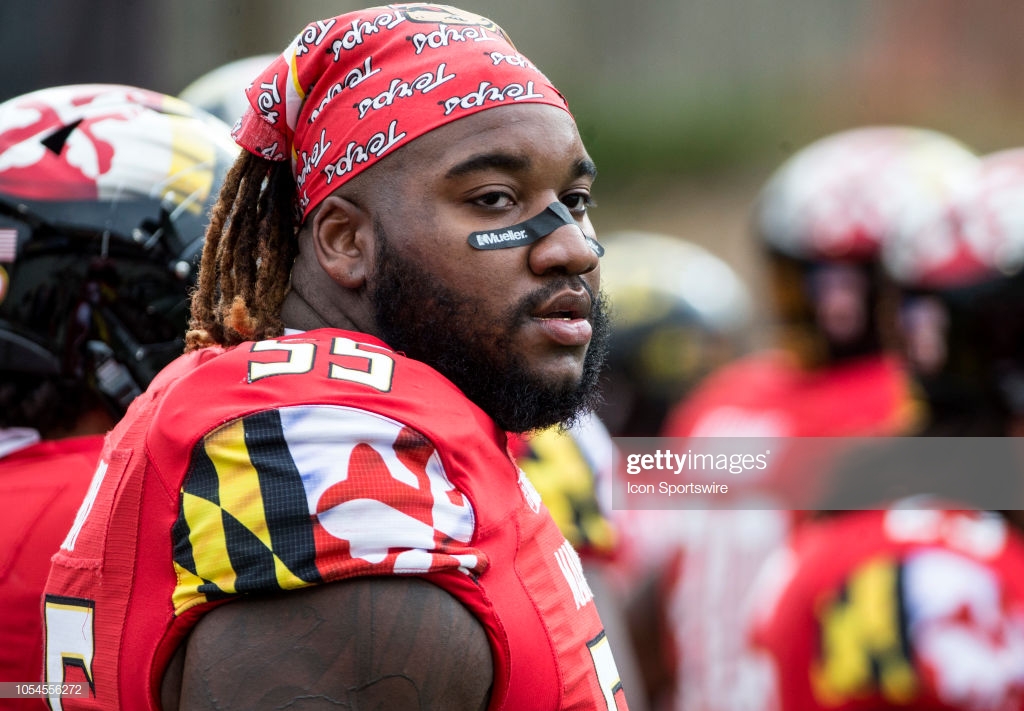 Question: How good of a shot does Derwin Gray have of making the 53-man roster?

The Steelers never draft a player that they don’t think has a reasonable chance of making the 53-man roster. Obviously, it would be wasteful to do so. So given that they felt Derwin Gray was worth a seventh-round pick, it stands to reason that there is at least something they liked about him that makes them think he can make the team.

One thing they talked about is his potential for versatility, and they have already made sure to test that out, as the rookie has reportedly worked at both tackle and guard positions, for four spots in total, during just the first two weeks of OTAs.

You can rest assured that he is probably going to move around a lot during training camp and in the preseason games. He may play more snaps than anybody on the roster in the preseason, in fact, if they really want to test in-game how well he can work all over the line.

Having a utility player who can handle at least four spots, and potentially even eventually learn center a bit, as Chris Hubbard and Matt Feiler have dabbled in in the recent past—Trai Essex before them—is very valuable. As long as Gray can do it competently, he has a shot.

But we’ve talked a number of times about how deep the team’s group of offensive linemen already is. Even assuming a best-case scenario in which Feiler wins the starting right tackle job, there are still players like Patrick Morris and J.C. Hassenauer who can compete an interior reserve position alongside B.J. Finney.

I’m not sure he’s going to be on a lot of people’s radars, but I’m looking forward to watching Gray work later this summer. The Steelers have had a lot of success grooming undrafted free agents in recent years, so there’s no reason to write him off, to be sure. Everybody mentioned in this article was undrafted except for Gray.