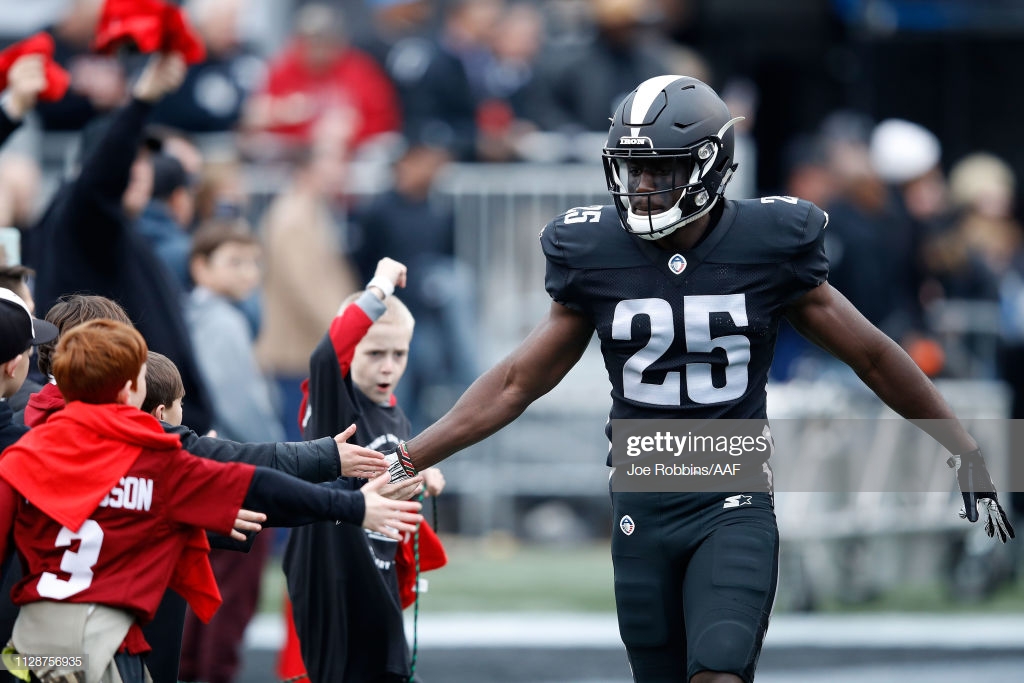 Not everybody gets to have a long and productive NFL career once they sign a contract with an NFL team. In fact, that is the story for the majority, even more so since the league expanded to 90-man rosters in the offseason. Just ask Jack Tocho, whose employment with the Pittsburgh Steelers only lasted a few weeks.

Originally a seventh-round pick of the Minnesota Vikings out of NC State in 2017, he spent most of that season on their practice squad, and then returned there for a short time in 2018 before having a cup of coffee in Washington as well. From there, he participated in the Alliance of American Football.

During his time there, he paired up with Jamar Summers to help make the Birmingham Iron one of the top defenses, and secondaries, in the short-lived league. Though listed by the Steelers as a cornerback, he played safety with the Alliance.

The Steelers signed him just days after the Alliance folded a little over a month ago, but they released him yesterday for reasons that are not entirely clear beyond the fact that they obviously considered him to be the low man on the totem pole.

The first-year defensive back showed good spirit and a sense of humor through it all. Following news of his release, he posted a certain well-known gif from The Simpsons in which Grandpa Simpson quickly enters and exits a restaurant, depositing his hat on a hat rack before spinning around, picking it back up, and walking back through the door.

Tocho’s time spent with the Steelers lasted just a little over a month, the equivalent of a cup of coffee at best. He hardly even got the opportunity to show anything for himself, in the early stages of the offseason program. He would be participating in rookie minicamp today with the other rookies and first-year players had he not been released.

Personally, I think it’s fair to say that we here at Steelers Depot were a bit surprised, as we considered him to be one of the better prospects on the deep fringes of the roster. Alex Kozora even had him making his initial 53-man roster, while I had him on my practice squad. Of course, I was one of the few who were following the AAF, so I got to watch him play there earlier this year, and I liked what I saw for the most part.

NFL teams have signed dozens of former AAF refugees, and even continue to do so. It wouldn’t be surprising if he bounces back and lands with another NFL team by the time training camp opens. If not, then, well, he’ll surely have a place in the XFL.