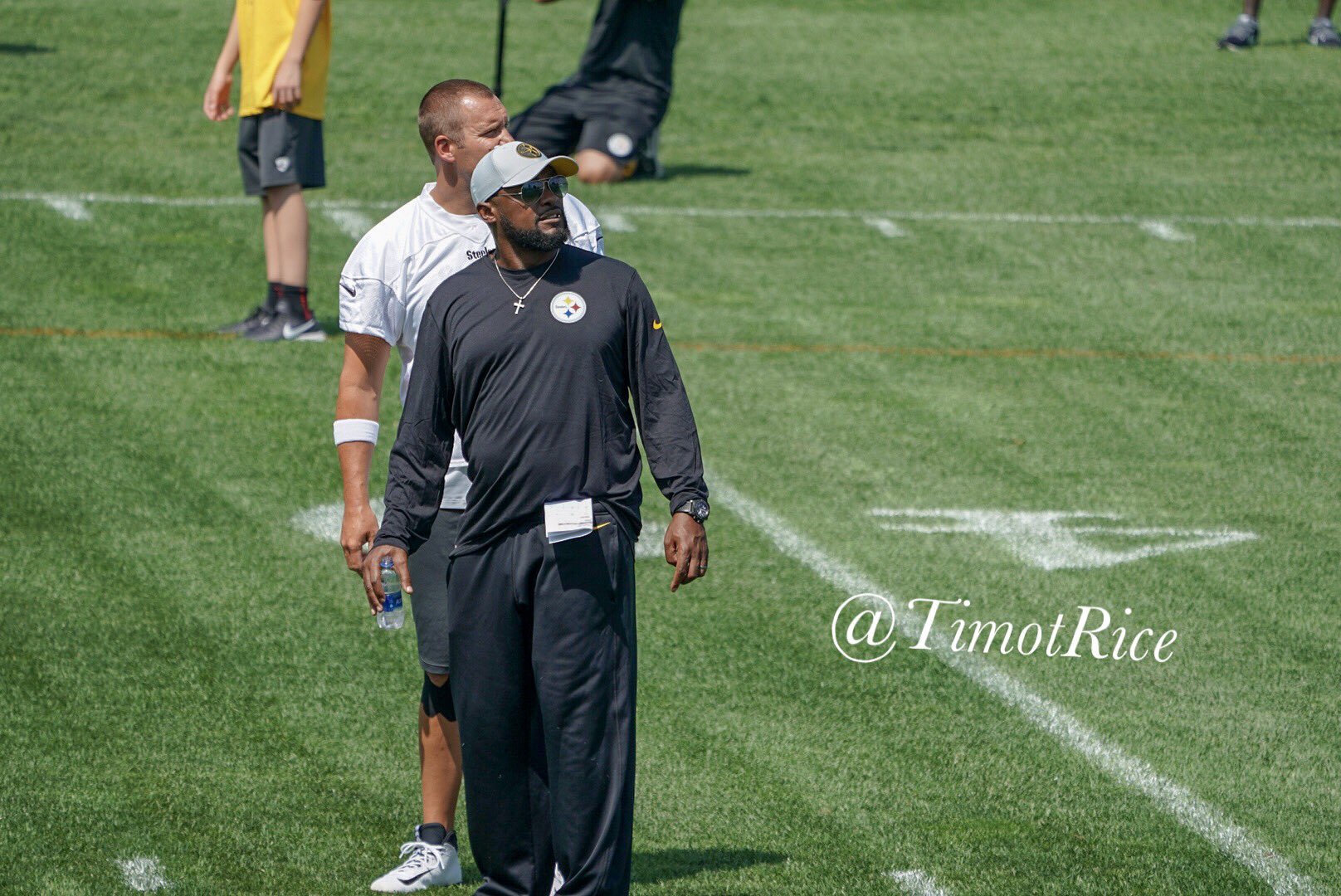 Topic Statement: The Steelers are rightly viewed as underdogs after missing the postseason in 2019.

Explanation: There was a time last season when the Steelers were the hottest team in the league, with talk about nobody wanting to play them. Then they fell apart and embarrassed themselves, missing the postseason for the first time since 2013. As other teams in the division appear to be on the rise, Pittsburgh’s story has taken a back seat to those of others.

The Steelers lost one of the best players in the league this offseason. From a talent standpoint, they did not get better. It’s almost impossible, short of gaining a franchise quarterback, to improve when you lose a player of the caliber of Antonio Brown, so from that perspective they should certainly be viewed as underdogs.

In a what-have-you-done-for-me-lately world, we are also talking about a team that lost four of its last six games, doing so with big defensive letdowns, and it’s not obvious that the seemingly significant additions they made to that unit this offseason are going to produce better results.

Meanwhile, there are other teams around the league that you can make a much more compelling case for as having gotten better, and the Cleveland Browns are certainly among them. In other words, it would be reasonable if one were to view a divisional win in 2019 as an upset.

The Steelers are far more tested than many of these so-called up-and-coming teams who have little concrete to show for their supposed turn toward greatness. Just because they missed the postseason, barely, posting a winning percentage last season of .594, doesn’t mean that they are suddenly significantly worse from the 2017 team that went 13-3, or the 2016 team that reached the conference finals.

Even with the loss of some talent on offense—where they had room to lose it—the influx of defensive upgrades at their weakest positions is more than enough reason for optimism, and for the belief viewing them as an ‘underdog’ is a mistake. That they should be regarded as one of the best teams in the league.