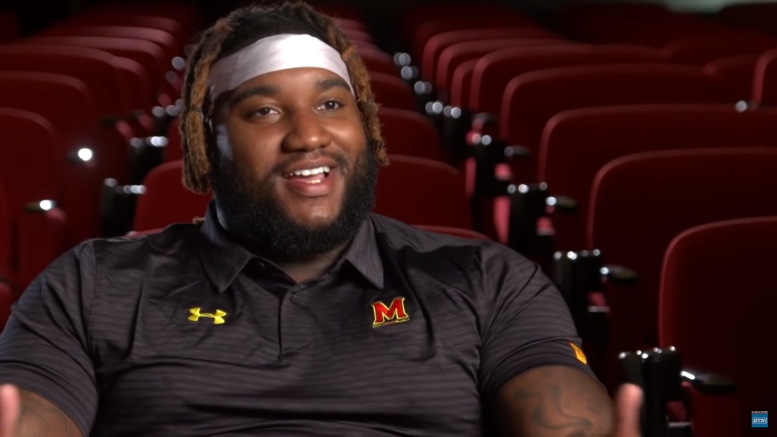 Drafted in the seventh round this year out of Maryland, Derwin Gray is a big-bodied offensive lineman whom the Steelers immediately discussed as being capable of potentially playing both outside and inside. Having spent the entirety of his playing career at tackle, the coaching staff is already getting the big man some work at guard.

In fact, he has reportedly already lined up at all four positions surrounding center so far this offseason, which, considering we’re only in the second week of OTAs, is pretty impressive. Some people like to assume that it’s a simple matter to move from the left side to the right, but everything is mirrored. It’s not the same position.

If Gray can quickly establish himself as a four-position player—technically, a five-position player, because he already has done some tight end work at the college level and you know the Steelers are going to utilize that—that is going to exponentially increase his chances of sticking around, potentially even on the 53-man roster.

Of course we’re a long way off from anything like that being determined, but this is the start. It would almost be a prerequisite for him to be able to showcase the ability to play four spots along the offensive line in order to make the roster, considering the depth that is already in front of him.

There is a three-way battle for the starting right tackle job as it is, between Matt Feiler, Chukwuma Okorafor, and Jerald Hawkins. The two losers plus B.J. Finney already stand a good chance of being the sixth, seventh, and eighth offensive linemen. Gray would be in the mix to be the seventh.