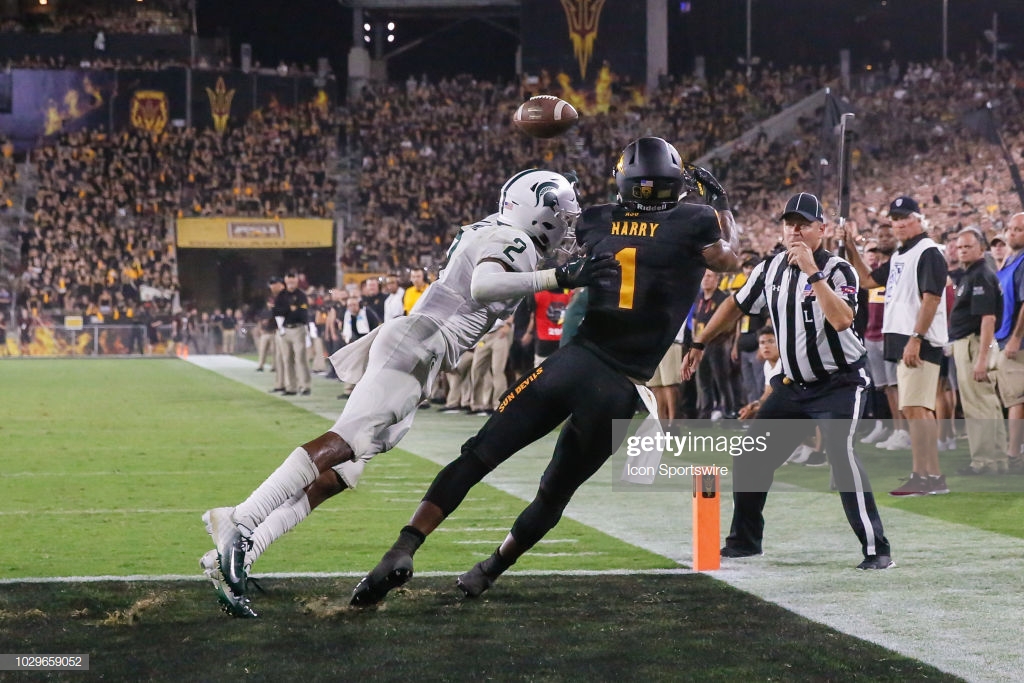 Who knew cornerbacks would go off the board so awkwardly? Byron Murphy, then Rock Ya-Sin? Greedy Williams was picked after Sean Bunting, Trayvon Mullen, and Joejuan Williams, which sure was something. Then Lonnie Johnson went, and David Long went all the way down at 79 to the Rams. And then we got to 83, and the Steelers took Justin Layne. I mentioned all of those CB names simply because I have no clue how some of them went before Layne.

Layne has tools for days. His length, athleticism, press acumen, and overall tenacity in his game is something that Steelers fans are going to see that will make them reminisce about past Steelers like DeShea Townsend that stuck their nose right in the thick of things in every area of the game. Layne brings the same type of mentality. Screens, run support, anything near the line, he can sift through traffic and make plays.

In coverage, Layne clearly has ball skills, and they are elite, and I mean it, and in addition to that very solid long speed. The bad part is that he needs to work on his footwork big time and work on transitions, that is where he loses his ground.

All in all taken into account, this is a solid pick. he has the ability to be a gunner on special teams and will be a great special teams contributor right away. I also believe he will be the main backup to both of the outside cornerback positions with Sutton being the backup to Hilton.

While that is how it could theoretically work out in the short haul, we can not discount the fact that Layne might actually be the starter and Nelson would slide inside, thus relegating Mike Hilton to a backup or dimebacker role. Layne, still, likely holds his spot as a backup and special teamer, but will have a big year next year if Joe Haden walks away from the Steelers to greener pastures. And with Teryl Austin, who has developed CBs incredibly well throughout his career, on board I am really looking forward to seeing Layne become a good player and long-term starter for this football team.