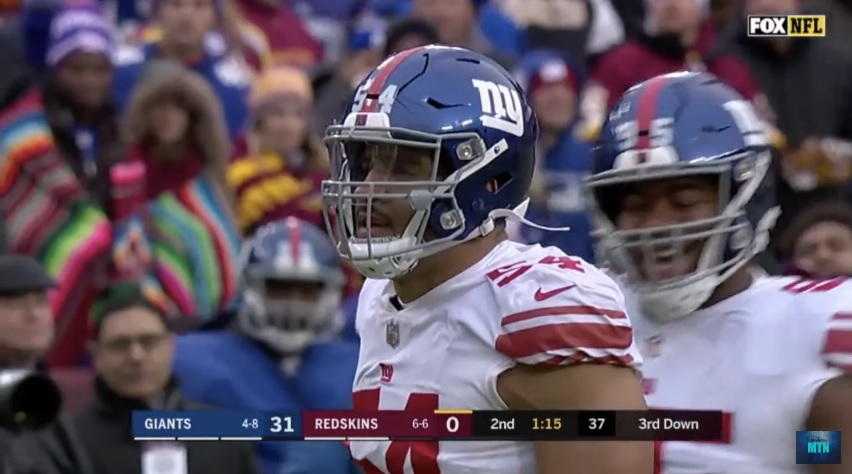 For most of the time that the Pittsburgh Steelers have dealt with the ‘new’ Cleveland Browns, they generally haven’t had much to worry about, often safe to take it for granted that they will be able to win the games against them with relatively minimal effort. They simply were that bad.

Now they are coming off a 7-8-1 season in which they finished the second half of the year with a 5-3 record, and they made some major movies in the offseason to get better, while that have a young first-overall potential franchise quarterback heading into his first year as a full-time starter after setting the rookie record for the most touchdown passes thrown in a season despite starting only 13 games.

While the Steelers still match up well against the Browns overall in terms of talent level—the battle between their cornerbacks versus Cleveland’s wide receivers should be interesting—one aspect that could potentially be concerning is in the trenches.

The Browns made a significant trade, sending Kevin Zeitler, a Pro Bowl guard, to the New York Giants in order to acquire Olivier Vernon, an accomplished edge rusher whose pressure rate doesn’t necessarily get reflected in his sack total.

Vernon will line up on the defensive left side—where he will face an as-yet-undetermined opponent. The Steelers will hold an open competition for their new starting right tackle after they traded long-time starter Marcus Gilbert, and whoever that starter is will have a more trying task than he would have had in the past in the two annual games facing the Browns.

That’s not to say that trading Gilbert was ill-advised. While they didn’t recoup much in assets through the trade—only a late sixth-round draft pick—they cleared a good chunk of money off of the salary cap, which helped enable their free agency spending this offseason. And the trade was made possible because they had some legitimate candidates to replace him.

Still, whether it’s Matt Feiler, Chukwuma Okorafor, Jerald Hawkins, or even Zach Banner, when they face the Browns, they had better be prepared. Lest we forget, they already have Myles Garrett on the opposite side. This is the best edge-rushing tandem Cleveland has had, potentially, since returning to the NFL in 1999, and one of the better pairings they will face all season.

While Feiler was solid starting 10 games last season, everybody is a drop-off from Gilbert, who has in the past held the likes of Von Miller and Khalil Mack in check with minimal additional assistance in the form of running back and tight end chips or double teams.