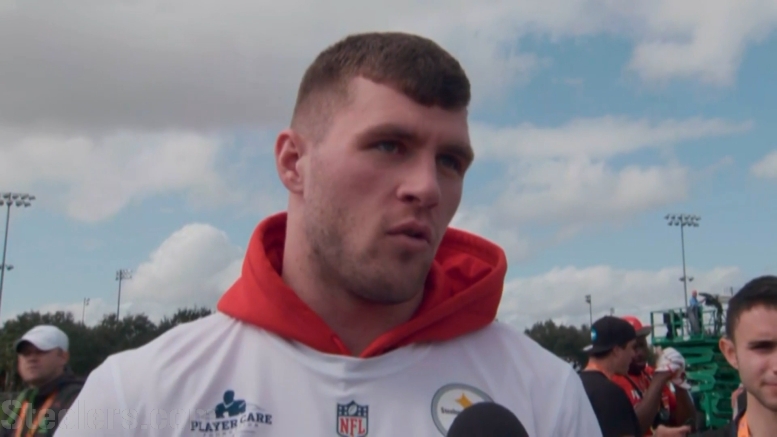 The cool part of being here for several years now at Steelers Depot is the ability to look back and compare and update old data. A study we did way back in 2016, prior to the draft, was a look at any correlation between playing time and Pittsburgh Steelers’ draft picks.

Three draft classes later, we’re revisiting and updating the topic. So here are the amount of games started for all draft picks. The only player I don’t have a number for is punter Daniel Sepulevda and I’m doing a guestimate on long snapper Colin Holba. But I’m sure that’s not going to change a lot.

Combing through all of Mike Tomlin’s draft classes, here’s the data.

Here are our benchmarks, position-by-position.

There have been a couple changes here but nothing monumental. We have added nose tackle and safety, the team now drafting enough at those spots to give us a sample size. Nose tackle though has a weak correlation. Safety has been a little bit clearer and they value starts there. Running back still has the fewest amount of starts.

The Steelers haven’t drafted a tight end, defensive end, or interior linemen over the last three classes so no chance for any deviation there.

Couple new nuggets of information. The difference is minor and arguably statistically insignificant but even with more and more underclassmen entering the draft, the starting experience average has actually increased over the last three years. And that’s even including Josh Frazier, who never officially started a game for Alabama.

There continues to be at least one draft pick with at least 40 games started too. The only exception to this has been 2008, one of the Steelers’ worst draft classes of the lot. 11 of those 12 draft classes selected at least three players with 30+ starts, too. Something to keep in mind for your mock drafts.

But the first rounders are a bit all over the place. We’ve seen draft picks with ton of starting experience and ones with much less, including two of the last three years. Artie Burns and T.J. Watt both under 25 total starts. Here’s how those numbers look the last three years compared to the rest.

As we concluded back in 2016, we didn’t learn a whole lot here. But it’s another guide that may give us a tiny nugget of information. And that never hurts this time of year.