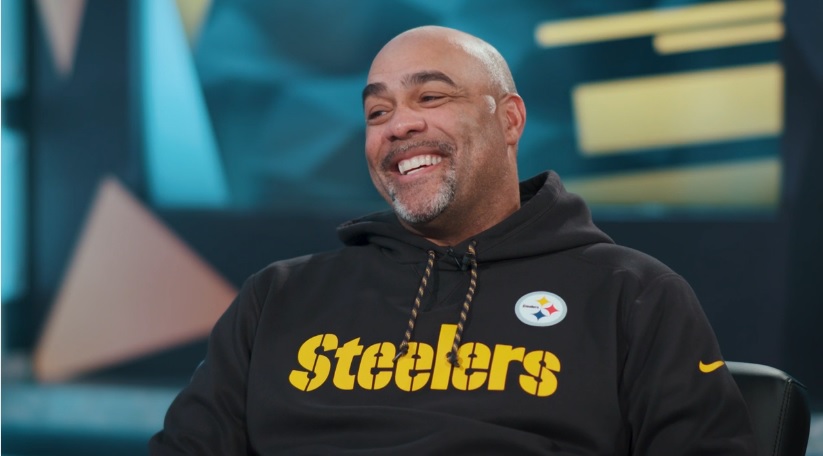 Have the Pittsburgh Steelers ever had an assistant defensive backs coach before? I legitimately don’t know, but if not, then Teryl Austin is essentially the first one in team history, though his official title is Senior Defensive Assistant/Defensive Backs.

Austin’s responsibilities will be larger than on-field coaching, and in fact will be up in the booth during games where he will try to assist Head Coach Mike Tomlin with judgment calls, such as which plays to challenge and when they should go for it on fourth down, things of that nature.

But during the week, his primary focus is going to be on the practice squad, where he will work closely with Tom Bradley. Bradley is in his second season in the NFL with the Steelers as their defensive backs coach, but he has such a long coaching history that he, in fact, helped Austin get his first coaching job at Penn State in 1991.

While there isn’t any coaching going on right now during Phase One of the offseason program—only strength and conditioning coaches can be with players on the field at this time—coaches have other responsibilities as well, and at this time of year, that includes consuming college tape and evaluating draft prospects.

Missi Matthews asked Austin what it was like to be hired and to jump right into that offseason process with the Steelers, and how that transition has been since he was fired as the Cincinnati Bengals defensive coordinator in the middle of last season, working directly with Bradley.

“It’s good. It’s easy”, he said of his relationship with Bradley and of their ability to be on the same page. “It makes the communication a lot better, easier, simpler, because we do have some familiarity. And I think the bottom line is, what we want to do is try to make sure, as we communicate, we’re doing the best things for our players”.

Contrary to a previous report, Tomlin has denied that the intention is for the two coaches to split the secondary into cornerbacks and safeties with each focusing on one area. He said that they might work that way based on the drill, but Austin and Bradley will coach the entire secondary together.

In such a role, it’s all the more important that they have two coaches who are communicate well together, similar to the relationship that Mike Munchak and Shaun Sarrett had in working with the offensive line, which produced such stellar results.

The secondary is potentially an even bigger group of players, even with as many or more players on the field at the same time, so having two people to focus on the back end in hindsight feels more like a no-brainer. And if you’re going to do that, you might as well have two coaches who communicate well together.