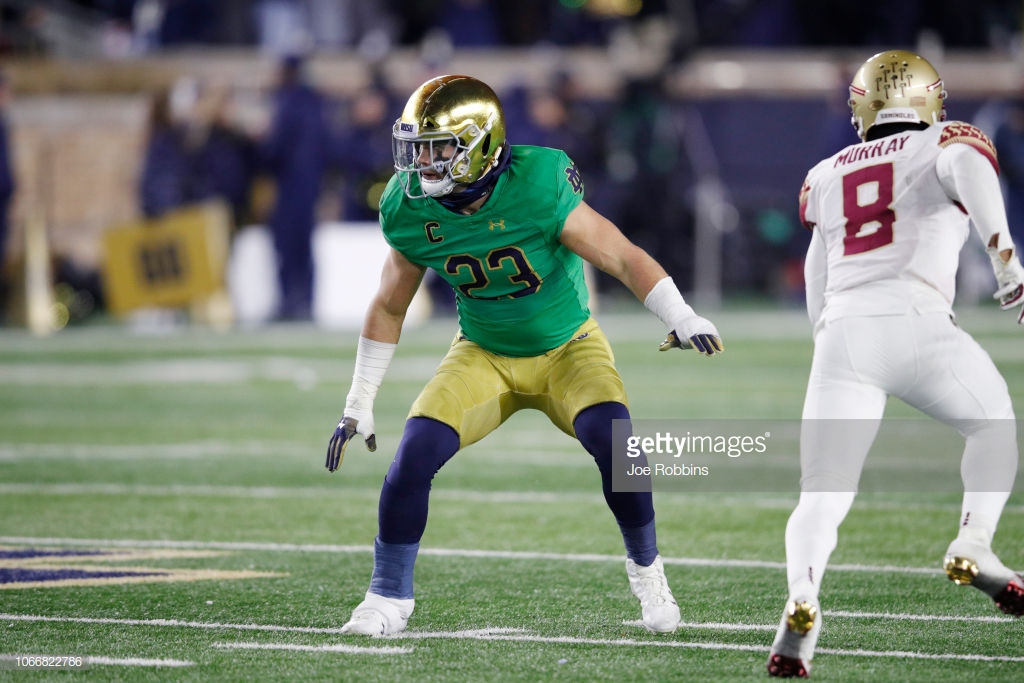 I know one series you guys really enjoy – and I do too – is the Pittsburgh Steelers “what they look for” breakdowns. Using the measurables of past prospects the team has drafted in an attempt to project who fits best from this current class. And it’s shown some decent predictive power in the past, suggesting names like Sean Davis and Jaylen Samuels in recent years.

But I know the individual articles have been scattered over the last two weeks. So I wanted to put the names all in one place to make it easier to look up. We won’t list all the data again, I’ll link the articles if you’d like to check out the details, but the names of who fits the best from the positions we examined.

That list totals 54 players, a healthy place to start in putting together your mock draft. Of that group, here are the ones who came for pre-draft visits:

Nine players showed up and that’s not even including guys like Devin Bush and Davis Sills, players we know the team is high on. Or the Pro Days they attended like Johnson, Love, and Alaka.

This isn’t the say-all, end-all, and we’ve certainly seen players who didn’t check all these boxes though sometimes, that’s an issue of a player not testing or doing so only at his Pro Day, which puts them in immediate conflict with how we conduct our study.

Let me know in the comments below who your favorite prospects are and the ones you believe will most likely become Steelers.