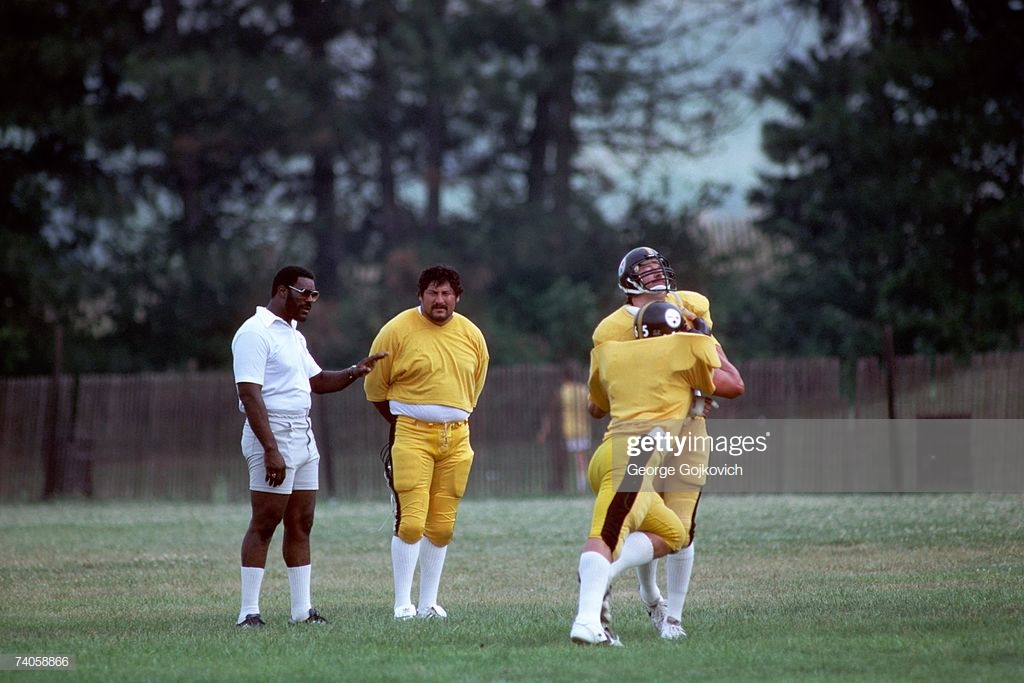 USA Today put together a list of the Top 100 biggest draft busts and draft day mistakes. For as long as the Pittsburgh Steelers have been around, they only negatively appeared once on the list. Their first round selection of DT Gabe Rivera ranked 45th on the list with the following explanation, though I’m sure most of you are aware of the story.

“For whatever reason, Pittsburgh bypassed hometown hero Marino, who would have made a mighty fine replacement with Terry Bradshaw heading into his final season. Driving drunk, Rivera was paralyzed in a car accident midway through his rookie season.”

As the story goes, John Clayton, then working for The Pittsburgh Press suggested to Dan Rooney to draft Dan Marino. When Rooney gaffed and revealed his “source,” the rest of the front office scoffed and the team ultimately passed to choose Rivera.

His status of being a bust isn’t the same as the conventional meaning and I know that causes some controversy in Steelers’ Nation. By most accounts, Rivera appeared to be a promising player and picked up a pair of sacks in the six career games he played in before his career-ending injury. But regardless of why it happened, the Steelers didn’t get a return on their investment. Even if Rivera never got hurt and had a decent career, choosing him over Marino was always going to be the wrong move. After Terry Bradshaw’s retirement, the Steelers went 20 years before finding their next franchise quarterback. Ignoring the future Hall of Famer in their backyard, the organization sought out the next Joe Greene.

I would argue it isn’t the franchise’s worst first rounder ever, those honors should go to someone like Gary Glick (the team drafted based on a letter from his coach, not knowing anything else about him) but still, Rivera is near the top of franchise draft mistakes of the Super Bowl era. Under Kevin Colbert, his biggest draft misses have been Jarvis Jones and Artie Burns.

Pittsburgh was also on the list for how well they drafted in 1974, scooping up four of the five Hall of Famers from that class, while the rest of the league passed them by. That ’74 class is widely considered the best in franchise history.

For the Top 100, it’s no surprise to see Ryan Leaf head the list. He’s followed by the Green Bay Packers taking OT Tony Mandarich #2 in 1989 and the Oakland Raiders setting their franchise back by selecting JaMarcus Russell 1st overall in 2007.

Around the AFC North, the Cincinnati Bengals were led by taking Jack Thompson over Phil Simms, the Baltimore Ravens for thinking Kyle Boller was their next franchise quarterback, and the Cleveland Browns for…pretty much everything.

Again, check out the entire list of failure here.