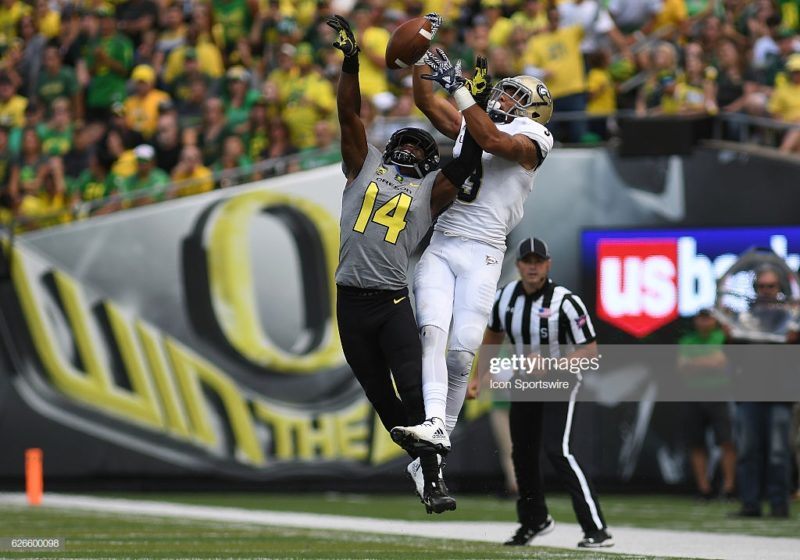 The calendar has now turned to April and that means the Pittsburgh Steelers will host several pre-draft visitors over the course of the next few weeks. One of those visitors will apparently be a former Oregon defensive back.

According to Ian Rapoport of the NFL Network on Monday, Oregon’s versatile defensive back, Ugo Amadi, the 2018 Lombardi Award winner, will be visiting the Steelers this week.

#Oregon’s versatile DB Ugo Amadi, the 2018 Lombardi Award winner, is visiting the #Bears today on a pre-draft visit, source said. He’s got the #Jets and #Steelers this week, as well.

During his college career, Amadi registered 4 forced fumbles and 8 total interceptions to go along with 25 total pass breakups in 51 games played. He also registered 165 total tackles of which 9.5 resulted in lost yardage.