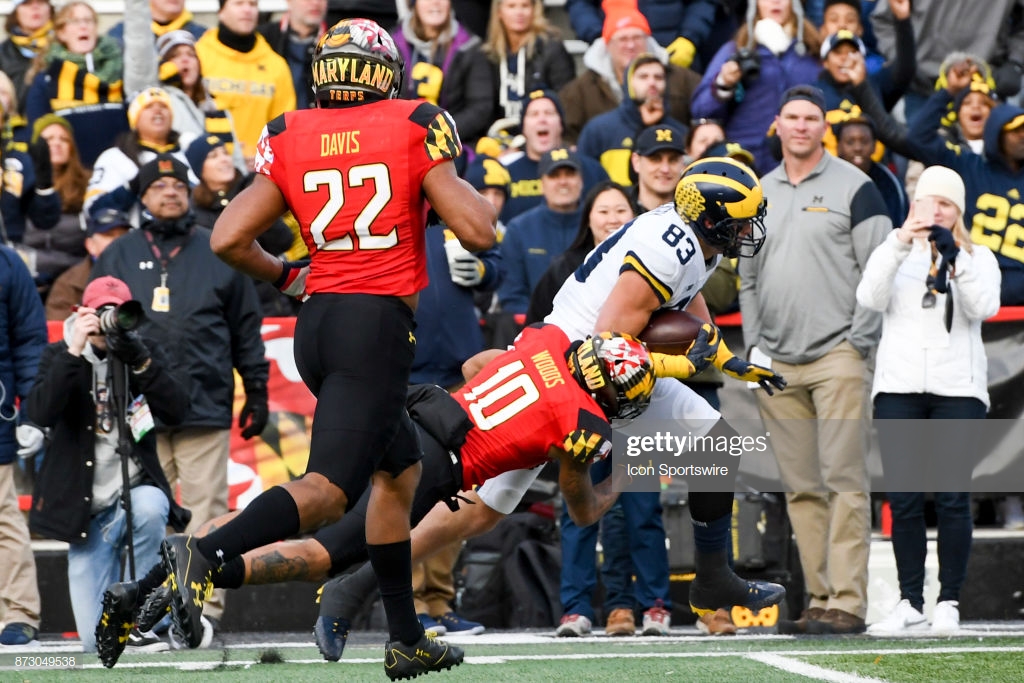 Topic Statement: The Steelers will make another meaningful addition at tight end before the start of the regular season.

Explanation: After losing Jesse James in free agency, the Steelers only retain Vance McDonald and Xavier Grimble from last season. After releasing Bucky Hodges, who was on the practice squad, they drafted Zach Gentry in the fifth round, who is a bit of a project.

If the 2017 season is any indication, then yes, they will. That is when the Steelers traded for McDonald as the prospect loomed of entering the year with James, Grimble, and David Johnson as their tight end group. I thought they might keep all four, but Johnson ended up losing out when McDonald was added to the mix.

While McDonald is establishing himself as a true number one tight end with a complete game as a receiver and blocker, they lack a true number two with James gone. And it’s a stretch to assume Grimble will settle cleanly into that role in his fourth year in his age-27 season.

Then there is Gentry, who isn’t much of a blocker at this point in his career as a former quarterback. While he seems to have NFL-caliber talent, he has a lot of refinement needed in his game before he can be expected to be a number two, at least from appearances.

Considering how little the Steelers have paid attention to the tight end position over the years, it’s hard to say they are likely to make a further significant move. When they brought in McDonald, they still had Ladarius Green on the roster during the draft and weren’t certain they would not have him back.

Pittsburgh seems willing, as long as they have a top tight end, to let everyone behind the starter develop, and they do have that in McDonald. Given the depth that they now have at wide receiver, they will probably be spending upwards of 70 percent of their snaps with three or more receivers on the field.