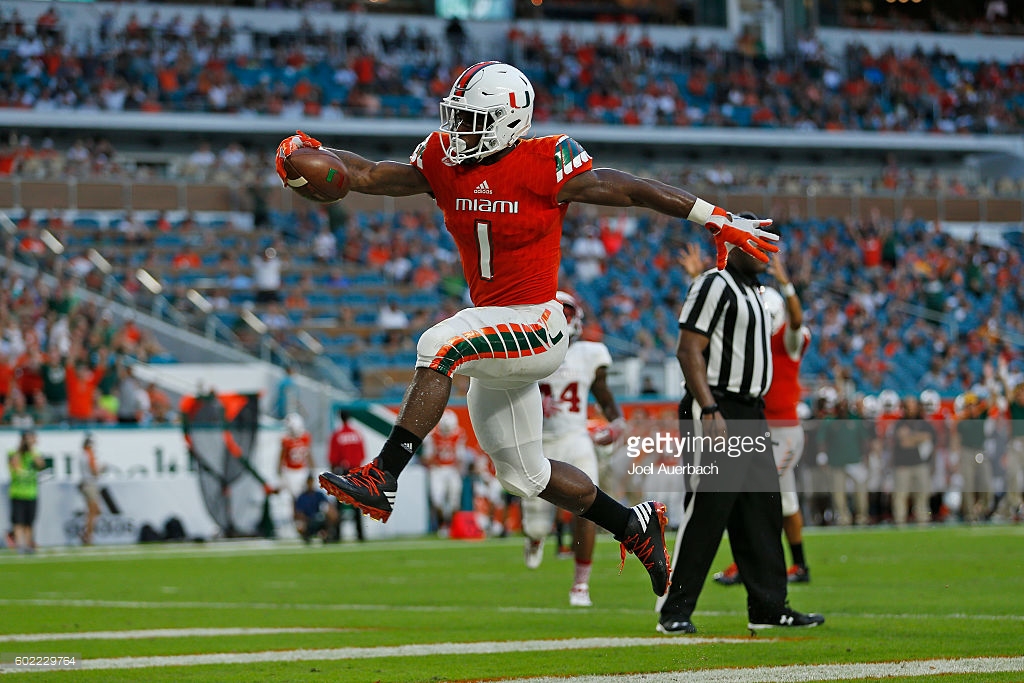 Man. The Cincinnati Bengals have done a lot to shed their past over the course of the past year or so, moving on from Marvin Lewis as head coach and parting ways with the likes of Adam Jones and Vontaze Burfict along the way. Though the reputation isn’t entirely undeserved, they have long been identified as a team that not only gives opportunities to but breeds players with ‘troublesome’ natures.

Now new Head Coach Zac Taylor has to deal with the repeated nonsense of a low-level second-year running back that is sullying his organization’s reputation before he has even gotten the opportunity to work with him. For the third time this year, running back Mark Walton was arrested yesterday. You read that right. This one player has been arrested three times, in 2019. And the arrest stems from another incident from March 12, and the only reason he wasn’t arrested at that time is because—he got away.

It’s hard to imagine he’ll be on the roster much longer, considering in broader terms he’s a virtual nobody drafted by a prior regime.

Walton was a fourth-round pick out of Miami last season. He carried the ball 14 times for 34 yards, adding five receptions for 41 yards. The Bengals already have Joe Mixon (with his own troublesome past) and Giovani Bernard ahead of him, so it’s not as though they can’t afford to part from him.

Given that this incident occurred on March 12, however, one would be inclined to assume that the team would have been made aware of this incident sooner than several weeks after the fact. And if that is the case, and he continues to be a member of the team after managing to get himself arrested in a little over two months’ time, then perhaps this isn’t such a ‘new’ regime after all.

This time, he was involved in a police chase and was tasered before being arrested, upping the ante, during the March incident. He was able to remove the taser prongs and successfully flee, but police recovered drugs and a weapon from his vehicle.

Finally, he turned himself in to police yesterday after facing felony charges of carrying a concealed weapon, possession of marijuana, and reckless driving (which is pretty much a necessity during a car chase, one would think).

Is it really possible that the Bengals will continue to stick by a second-year player who has hardly contributed anything after managing to get himself arrested not once, not even twice, but three times? I suppose that depends entirely on owner Mike Brown, who was the reason the team stuck by Jones during his final arrest in which police dashboard footage showed him verbally threatening and spitting at an officer after he was arrested.