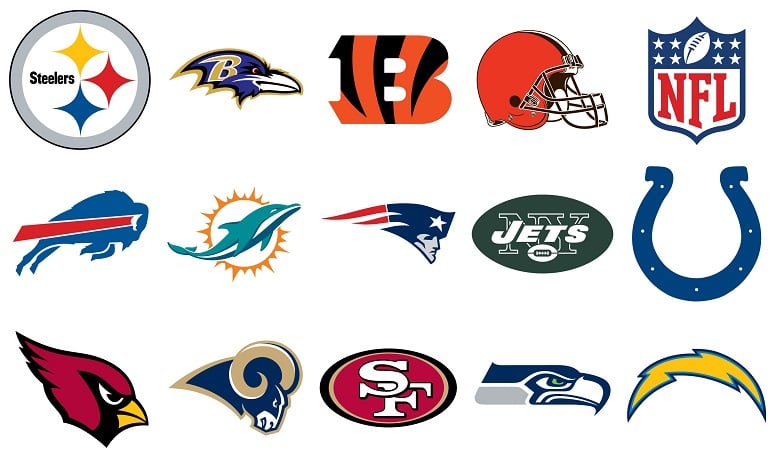 The NFL will release the full 2019 schedule Wednesday might so we now have roughly 24 hours remaining until we know when each of the 16 regular season games the Pittsburgh Steelers will play this upcoming season.

The Steelers last opened a regular season at home in 2014 when they hosted the Cleveland Browns at Heinz Field. However, if they are to open their 2019 regular season at home, such a game would likely need to be scheduled for Sunday or Monday night as the Pittsburgh Pirates are scheduled to play the St. Louis Cardinals on Sunday, September 8 at 1:35 pm EDT at PNC Park.

Should the Steelers ultimately have to open their 2019 regular season on the West Coast, it would mark the first time that has happened since 1986 when they played their Week 1 game on the road against the Seattle Seahawks. The Steelers, by the way, lost that game to the Seahawks 30-0. The Steelers two games they’ll play on the West Coast this year are against the Los Angeles Chargers and San Francisco 49ers. They also are scheduled to play the Arizona Cardinals on the road in 2019. The last time that the Steelers opened a regular season against an NFC team was in 2016 when they played the Washington Redskins on the road on Monday Night Football.

The Steelers 2019 full schedule of opponents has been known ever since the 2018 regular season concluded. As usual, the Steelers will play the three other teams in the AFC North division, the Baltimore Ravens, Cincinnati Bengals and Browns, each twice during the 2019 season with one game against each at home and on the road. The Steelers will also host the Buffalo Bills, Indianapolis Colts, Miami Dolphins, Los Angeles Rams and Seahawks at Heinz Field during the 2019 season. The Steelers other road games outside of their own division in 2019 will be against the Chargers, 49ers, Cardinals, New England Patriots and New York Jets.

The Steelers 2019 game against the Bills at Heinz Field will feature Pittsburgh safety Terrell Edmunds playing against his brother, Buffalo linebacker Tremaine Edmunds. Both players were first-round draft picks of their respective teams in 2018. The other Edmunds brother, running back Trey Edmunds, is currently under contract with the Steelers as well.

The Steelers regular season road game against the Jets will also include Pittsburgh facing their former starting running back Le’Veon Bell, who signed a four year, $52.5 million free agent contract with New York earlier in the offseason.

As is usually the case, schedule leaks will begin happening several hours before the league releases the official one and we’ll make sure to pass those along to you first like we always have in past years. In the meantime, feel free to take a guess at what you think the Steelers 2019 schedule will look like in the comments below.