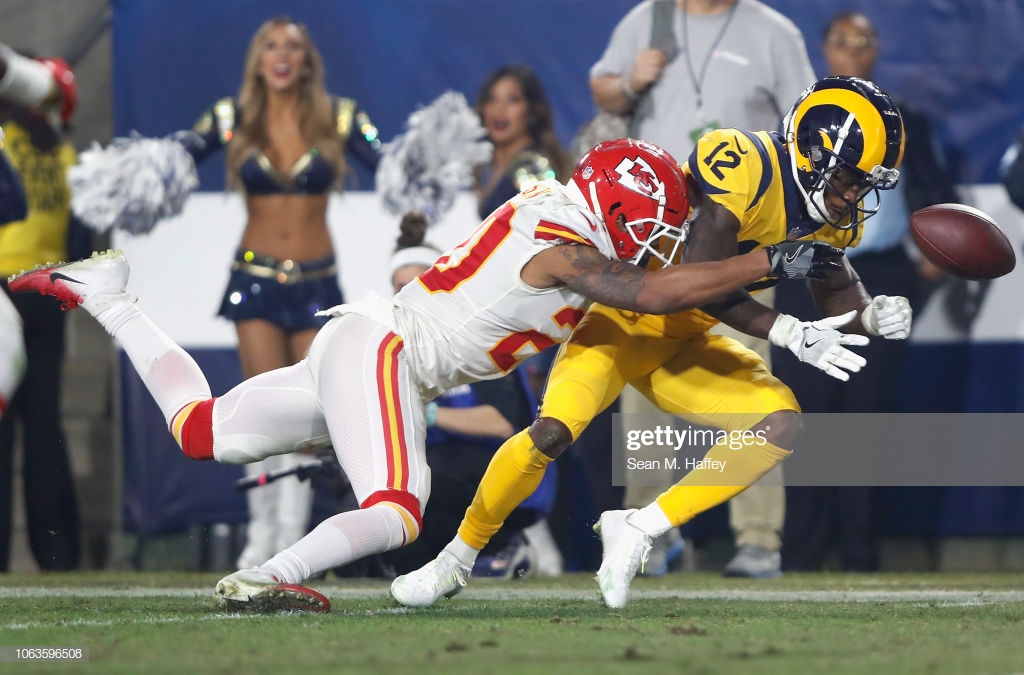 Question: Will the Steelers occasionally use Steven Nelson in the slot?

The Steelers are not the sort of team that is going to pay a player over $8 million per season in the open market and ask him to line up to cover the slot. Nevertheless, after they signed cornerback Steven Nelson, Head Coach Mike Tomlin really talked up his versatility to play both outside and inside as one of the biggest things that attracted them to him.

What does that mean, if anything? As a baseline, it simply means that they are aware that he is capable of covering in the slot if it became necessary due to injuries for the Steelers to move him there. But could they intentionally use him there as well at times?

The current implied depth chart wouldn’t really seem to break that way with Mike Hilton third in the pecking order, virtually the only player in the group who is looked at solely as an inside guy. If he is the third man and he is on the field, he is almost assuredly covering the slot barring some audible from the offense that puts him outside.

Things could change between now and then, however. Cameron Sutton could emerge as the number three, a player who is capable of playing both outside and inside, and perhaps that would sometimes allow Nelson to line up against a slot receiver the defense is more worried about.

It’s possible that they could also draft a player who is better suited to manning the outside that they want to play. Nelson could start on the outside and then move inside in the nickel and dime defenses, the way William Gay did in 2016 when they drafted Artie Burns.

Am I anticipating either of these scenarios to play out? Not really. But it would seem to be more probable than before Tomlin talked up Nelson’s inside capabilities. Joe Haden, Nelson, and Hilton still figure to be the top three players at the position, which means Nelson is on the outside.