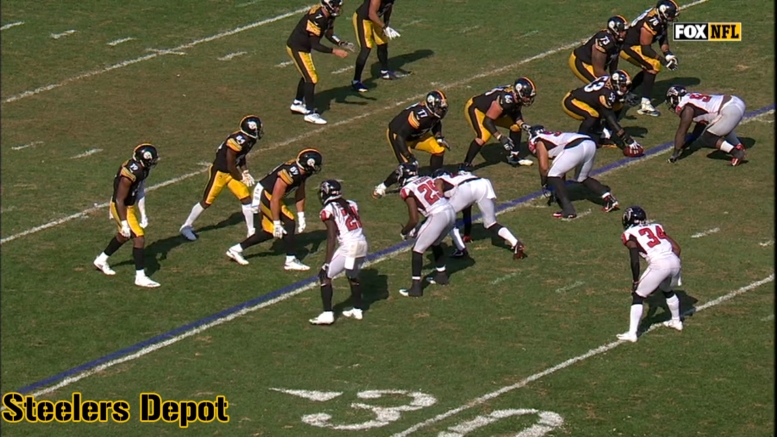 Question: Which position on the Steelers’ roster is your biggest area of concern that isn’t being discussed enough?

Often enough, a team’s biggest needs are pretty obvious. If you need a quarterback, you pretty much know it, unless you’re in Andy Dalton limbo, for example. Other times, certain positions may have needs that go under the radar in ways that are less noticeable or easy to predict.

Do the Steelers have any such positions outside of those that have been most widely discussed (i.e. linebacker, cornerback, wide receiver, tight end), and if so, which deficiency most concerns you if the team fails to address it in the draft?

I think one ‘want’ on the roster that has been underdiscussed so far is a quality rotational defensive end whose ability lean more toward rushing the passer. Outside of the Steelers’ starting defensive linemen, they lag significantly in this area, so whenever, for example, Cameron Heyward and Stephon Tuitt are not in the game, the pass rush pretty much falls on T.J. Watt’s shoulders.

The opportunity to add a sub-package player who can get after the passer when their highly-compensated ends are on the sideline would certainly be beneficial, but of course he would also have to get a helmet, and it’s not immediately obvious a rookie would do that if he isn’t position-flexible.

This might be less immediate, but it’s also very nearly time to get another interior offensive lineman in the mix, I think, with Ramon Foster nearing retirement, and frankly Maurkice Pouncey isn’t getting any younger, either. They have invested in the tackle position, but have not drafted a player who is primarily an interior lineman or was used primarily as such by them since Wesley Johnson all the way back in 2014.

I would mention running back, but based on their pre-draft visits it certainly doesn’t appear the Steelers are looking past this area by any means. With their 10 picks, it’s almost assured one of them, for the third year in a row, will be invested in the position.